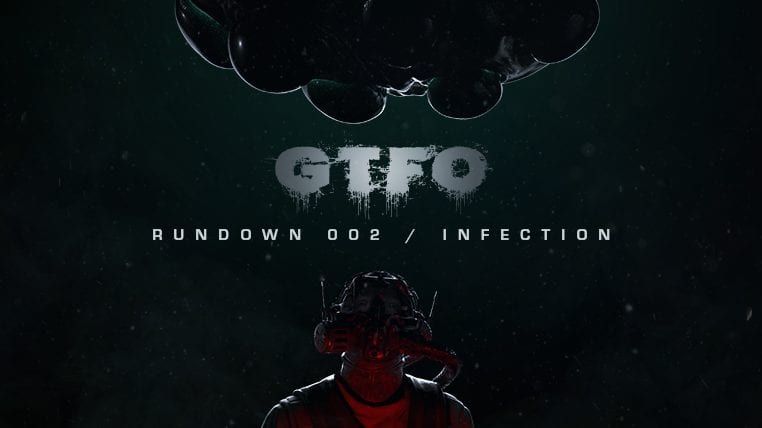 Infection, the first major update for co-operative survival horror game GTFO, will launch later this month, March 31. The news comes by way of a press release sent to Twinfinite today alongside a video showcasing developer 10 Chambers Collective playing teasing some of the new maps, weapons, enemies and objectives featured in Infection.

Ulf Andersson, founder of 10 Chambers, weighed in with his excitement over the release of Infection:

“GTFO doesn’t hold any hands and places demand on cooperation from the start; communicate with your team to find out if they see any signs on the walls or doors, to make progress. On this particular expedition we’re playing in the video, the players need to work together to establish an external uplink from a terminal: One team member will need to type in commands that are only visible on the screens of the three other players – who will need to shout them, while also combating an onslaught of monsters. As you can see in the video, it gets intense.”

“The update will include 10 new maps in total but we’re trying out an exciting new feature as well, that we call Warden Restriction. When we release the update, it will have a number of the expeditions locked. When a certain number of people have completed the tiers that lead up to those expeditions, the locked ones will become accessible.

We hope this will encourage even more help and engagement between our community members, which we have seen a lot of already – and we feel very grateful to have such a nice and friendly community!”

Infection will be available March 31 and is free to all players that own GTFO Early Access.