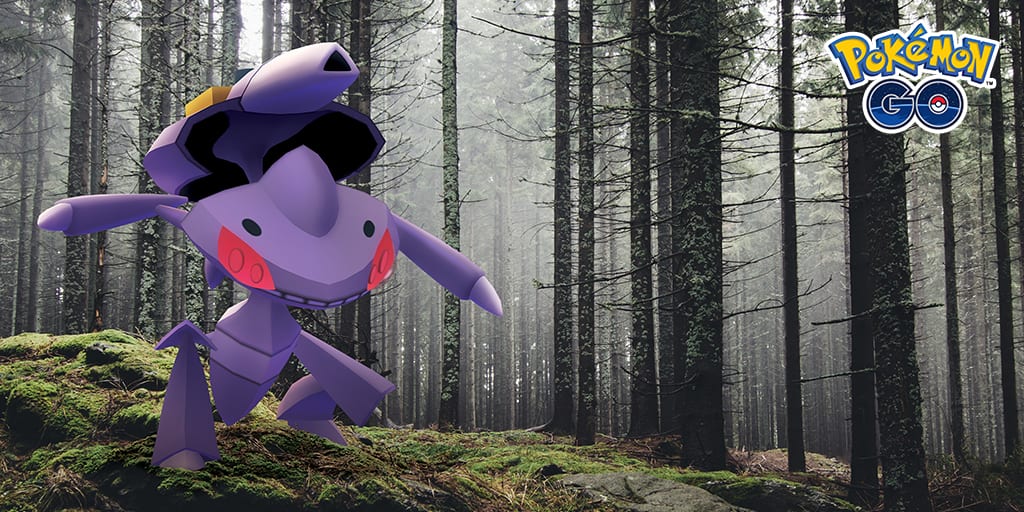 This paid Special Research event titled a Drive to Investigate will be similar to the Regigigas event held last November. It’s $7.99 to gain access to the event. The ticket for A Drive to Investigate can be purchased from the start of the event on March 20 at 8 a.m. up until March 23 at 8 p.m.

Besides getting to catch Genesect at the end of the A Drive to Investigate Special Research there’s also a massive list of rewards you’ll get throughout the quest:

On top of this paid event, there will also be a number of bonuses as well as different wild and hatchable Pokemon. For starters, every trainer will receive double Stardust for any mon that they hatch or catch during the time of the event.

Here are all the official details on the changes to the Pokemon that will appear in the wild, eggs and raids:

You can read the official release on Pokemon GO Live. If you want to catch up on the latest Pokemon GO news, then check out our articles on Abra Community Day and the inaugural season of the Pokemon GO Battle League. And don’t forget to check out our Thundurus Raid Guide.