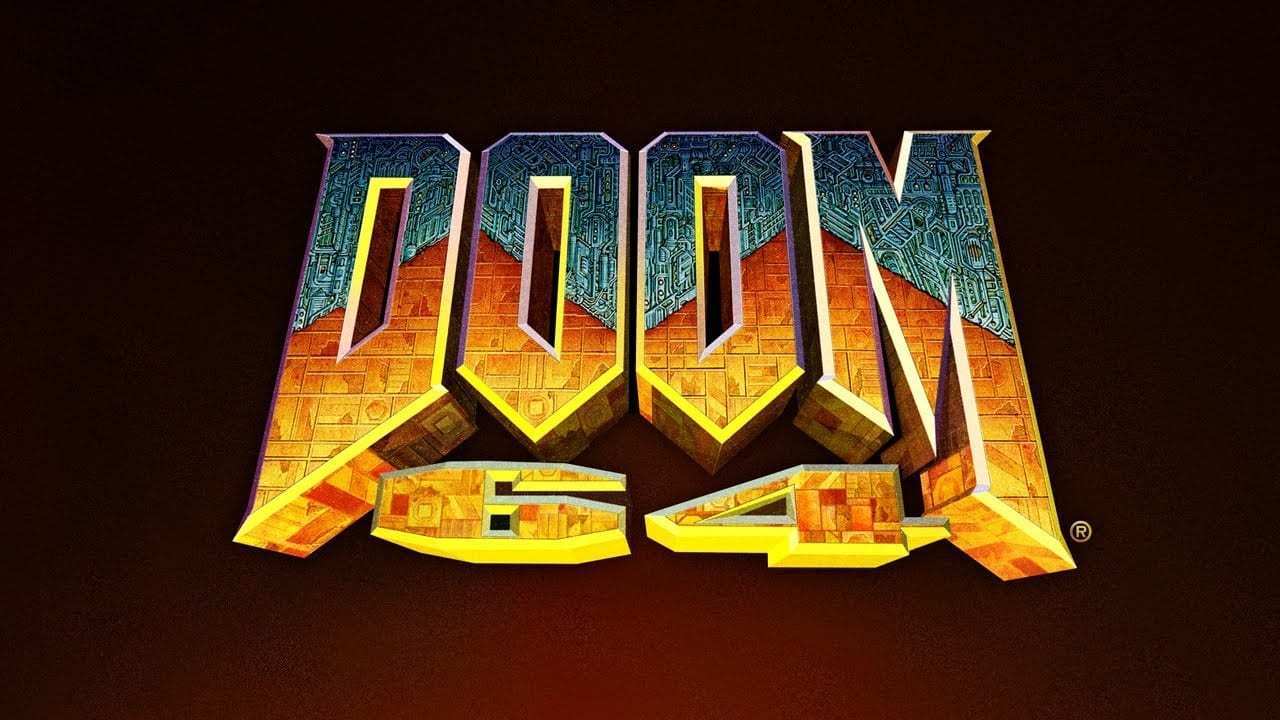 Doom Eternal’s anticipated launch is just a week or so away, and when it finally arrives we’ll have more than just the brand new entry in the series to look forward to. As we’ve known for some time, it will also mark the debut of Doom 64 on consoles other than Nintendo’s N64. What we didn’t know is that it’s going to feature some completely new content that nobody has ever played before.

The revelation comes courtesy of an interview conducted by USGamer with several members of id Software’s development team. Specifically, the outlet was told of the new chapter by senior developer James Haley, who said:

“Persistent players will have the opportunity to unlock a new chapter in the Doomguy’s saga, taking place shortly after [Doom 64’s] original campaign concludes.

The Mother Demon you defeated in that outing had a sister, and since you’ve been messing up Hell non-stop, she tries to get rid of you by sending you away. If you can make your way back and take revenge, you’ll be rewarded with a bit of lore that fans of both series, new and classic, should enjoy.”

There are a number of other notable takeaways to read over in the full interview for those that are interested, including insight on the development of Doom 64’s new port and what it brings to the table of the original version of the game.

Both Doom 64 and Doom Eternal are available on March 20 for PS4, Xbox One, Nintendo Switch, and PC. Those that pre-order the game will have it as part of a pre-order bonus, but it can also be purchased separately for $4.99.

If you haven’t already, do check out Doom 64’s announcement trailer.