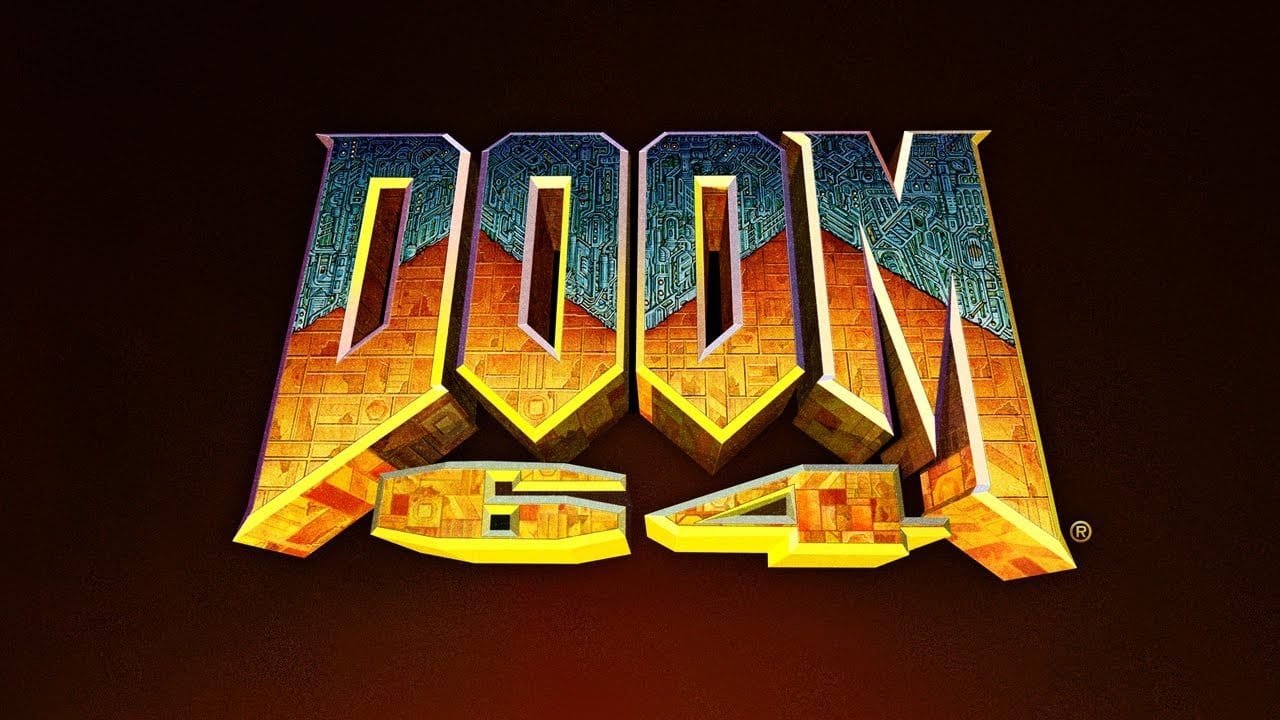 Doom 64 is 22 years old, but today it’s got a brand new announcement trailer. That’s because it’s re-releasing on PS4, Xbox One, Nintendo Switch, and PC as alongside Doom Eternal as part of the Rip and Tear Pack pre-order bonus.

Unfortunately, as Doom Eternal has now been delayed until March next year, so too is the release of Doom 64. Still, The free Doom 64 digital download is available with any past, present, or future pre-order of Eternal between now and its launch.

As we reported earlier in the month, The Rip and Tear Pack also includes the DOOT Revenant player skin, the Throwback Shotgun Weapon skin, and the Cultist Base Master Level, a remixed version of the campaign level “Cultist Base,” with new challenges and surprises.

Although it wasn’t clear at the time, that original report was actually based on a leaked trailer from EB Games Australia, which was subsequently taken down. The trailer has now re-appeared, though, so we’ve included both below in case you missed it the first time.