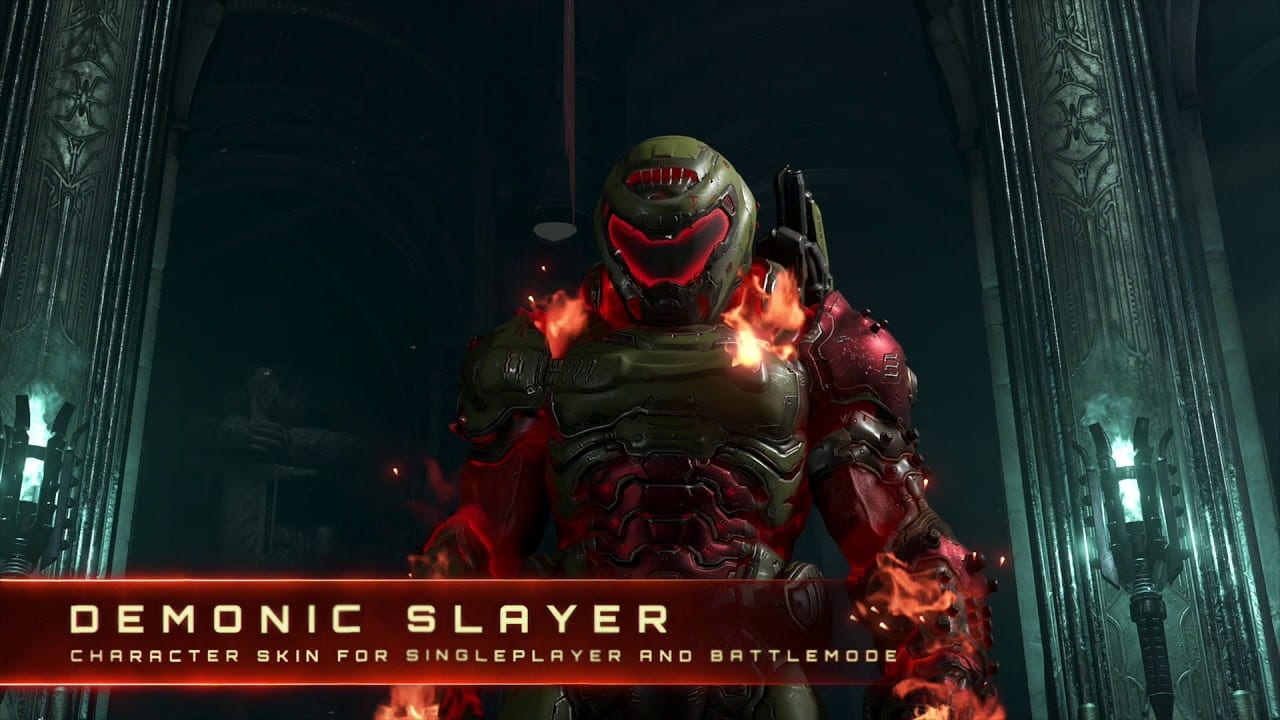 Doom Eternal’s pre-order and deluxe editions have got their own special trailer, published today by EB Games Australia. The minute-long clip showcases some all-new gameplay and details the contents of each edition.

Pre-ordering Doom Eternal will net you the following goodies:

The deluxe edition, meanwhile, comes with the following:

Eternal was originally scheduled for launch later this year, but id Software has been forced to delay the game until March next year, which it announced last week.

If you’re after more footage of the game then do check out a clip from earlier this year detailing the new battlemode, which pitts two Demons against a Slayer to emulate Doom Eternal’s single-player campaign’s high-octane combat.

Doom Eternal launches on PS4, Xbox One, Nintendo Switch, and Stadia. Strangely, though, neither Switch or Stadia versions are mentioned in today’s trailer.