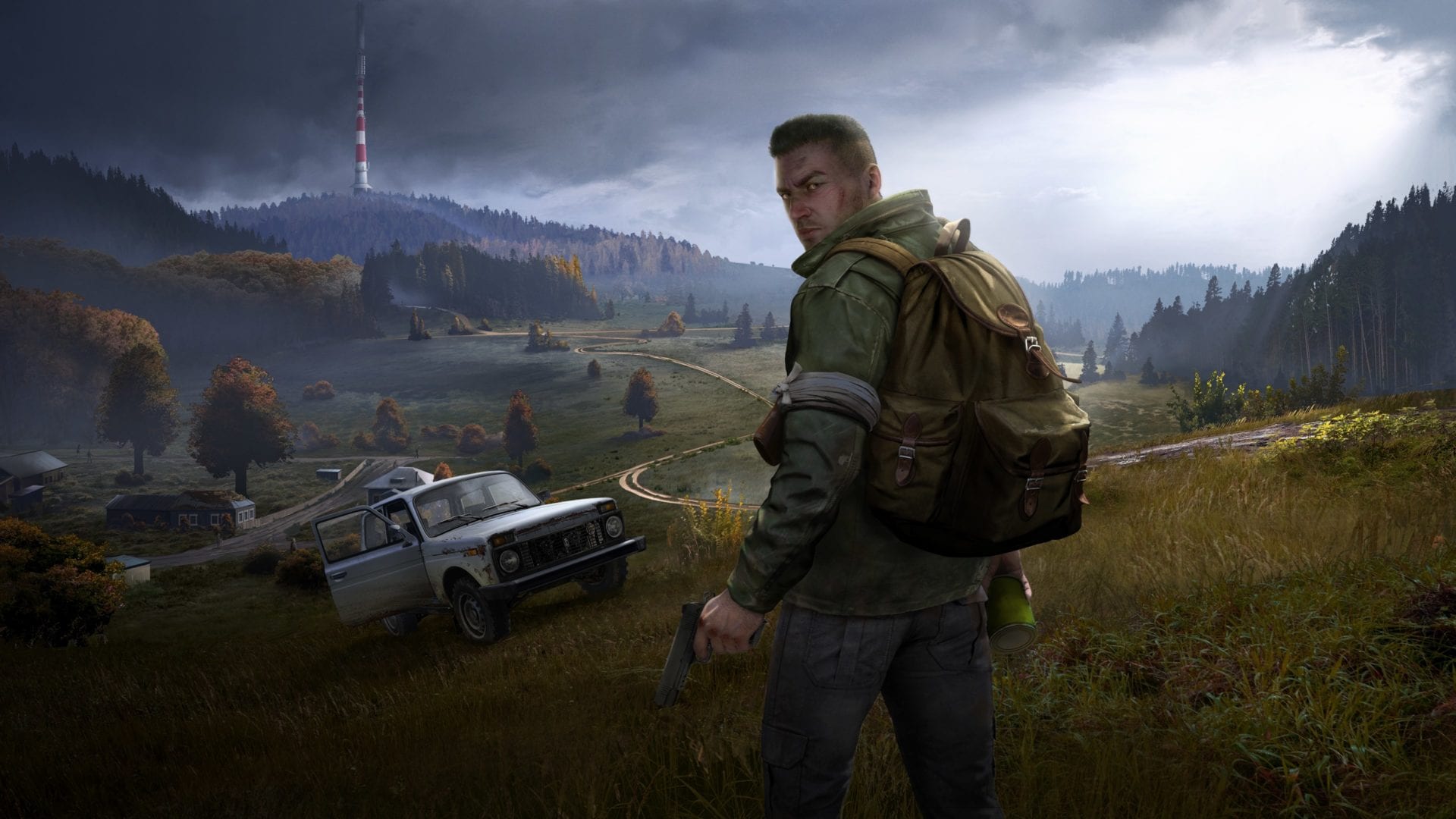 Bohemia Interactive has provided a detailed update on its sales performance in 2019, which it claims was one of the company’s most successful ever. Driven by the exceptional performance of its survival shooters DayZ and Arma 3, it earned $65 million last year and sold 4.5 million units.

“2019 was successful due to years of demanding development of our games and DLCs for PC and console. Thanks to the dedication and commitment of our colleagues we were able to release more game titles in one year than ever before. This reflects in the excellent results which will help us in upcoming years to develop new game experiences.”

The below graphic highlights the key figures that fuelled Bohemia’s sales performance in 2019. Note the lifetime sales of DayZ and Arma 3 surpassing five and a half million units. The former has been boosted in recent times by its launch on consoles and major content expansions, while the latter’s continued success is especially impressive given its age (Arma 3 is six years old).

The free-to-play looter-shooter Vigor is also performing well after its release from Xbox Game Preview to a full launch last year. Bohemia claims that numbers of players are “continuing to rise” after surpassing 4 million over its lifetime.

Finally, the publisher mentions Ylands, a creative platform for PC and mobile devices that left Early Access last year. More updates are apparently on the way that are designed to “unleash Ylands’ full potential.”