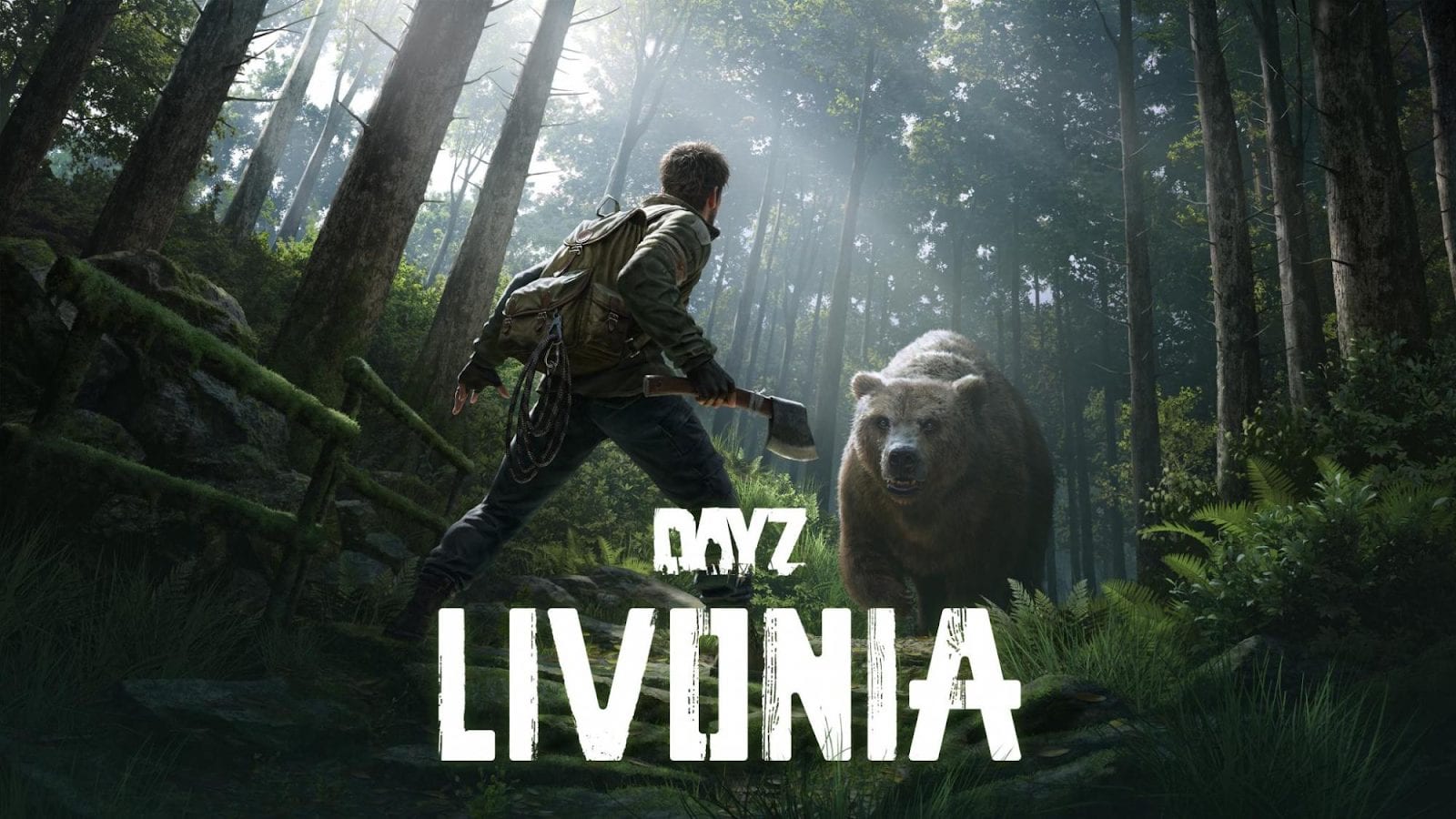 Developer Bohemia Interactive has announced the release of the first DLC for its open-world, survival game, DayZ, in the form of a new map called Livonia. After a brief delay last week, the content launches today across all platforms. Livonia is priced at $13.99.

The huge new map spans 63 mi² of terrain, including dense forests, winding rivers, serene lakes, murky swamps, and an array of dilapidated structures that tell the story of an abandoned society.

Those who already own Arma 3’s ‘Contact’ can take full advantage of the “complete your collection” aspect of the Livonia Bundle, and receive 30% off the standard price.

Launched in tandem with Livonia, the free update 1.06, which applies to both the base game and DLC, adds more weapons, attachments, fishing, bears, throwing improvements, and numerous other additions, fixes, and tweaks.

DayZ was in early access for over five years before its full release on PC around this time last year. Console versions of the game launched earlier this year.