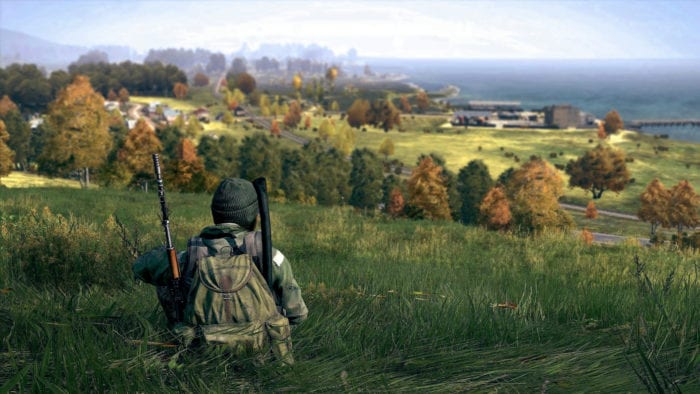 After being in early access since 2013, DayZ –the open-world survival-based shooter– will finally be officially released to the public and out of its alpha phase, Bohemia Interactive has announced.

DayZ first started out as a full-blown mod to the tactical shooter, ARMA 2, and since the mod became so popular, Bohemia Interactive decided to make their own standalone version of the game.

DayZ will be launching its 1.0 version of the game on Dec 13 for PC players. You can look forward to surviving zombie outbreaks, keeping yourself alive and healthy, and a brand-new feature which allows you to build your own bases.

Here’s a quick synopsis of the game straight from the description box of the new trailer:

“The post-soviet country of Chernarus is struck by an unknown virus, turning the majority population into frenzied infected. Fighting over resources has bred a hostile mentality among survivors, driving what’s left of humanity to collapse. You are one of the few immune to the virus – how far will you go to survive?”

Over the next few weeks or so, the developers will have several more events and updates for fans, so keep checking back here for more information on DayZ.