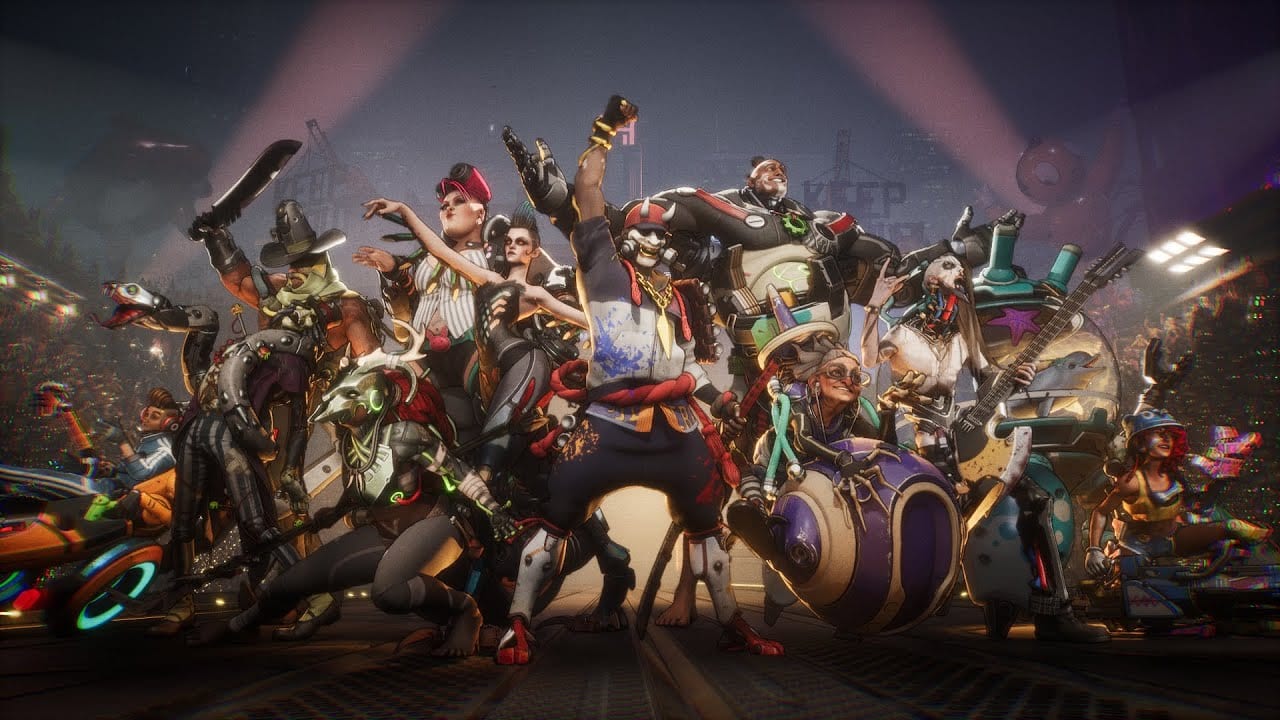 Team Ninja’s 4v4 team fighter, Bleeding Edge, is just days away from its March 24 launch, and today there’s a new trailer to celebrate exactly that. The cinematic launch trailer introduces the game’s villainous cast and provides a bit of context before players get stuck in shooting each other to pieces next week.

As we’ve alluded to in the title, Bleeding Edge’s villains are a colorful bunch, each designed to appear as an over-the-top caricature. In terms of how they all play, as Twinfinite discovered during its preview last year, players have the option to choose from tank style characters like Makutu to the more evasive DPS option of Gizmo as they battle it out to take over control points dotted around each map.

Characters are also rated by difficulty depending on how complex they are to use, so expect extra layers of strategy on top of the typical hero shooter experience.

For more on the game, we have a bunch of cool concept art showcased by Team Ninja midway through last year. Otherwise, do read our full preview impressions of the game if you weren’t able to jump into either its alpha or beta sessions.

2 Things Bleeding Edge Gets Right & 2 Things It Gets Wrong