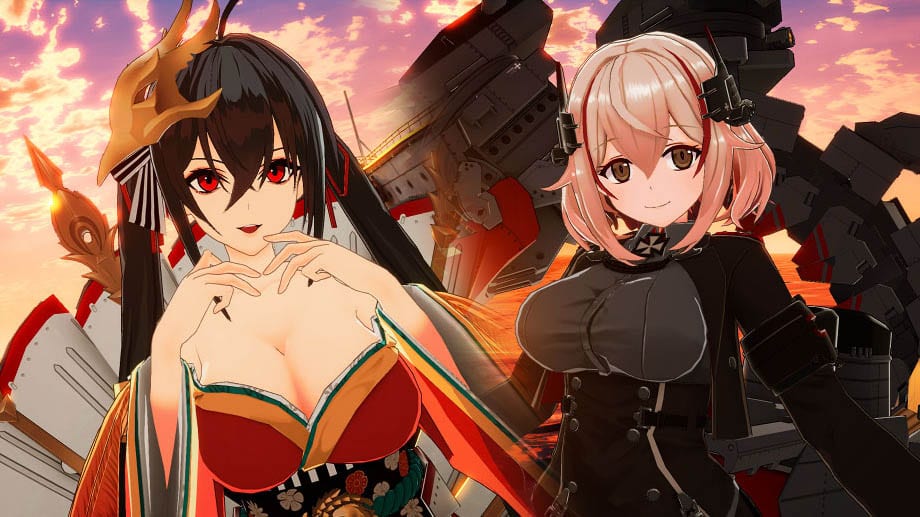 We get to see Taihou and Roon, who will be the focus of the first and third DLC packages for the game. For the moment we only know that Taihou will come in April with no specific date yet.

The trailers also feature the theme music that will come with each DLC.

We already know that the second DLC will be Formidable, the fourth will be Le Malin, and the fifth will be Sirius, and each will also include three support-only shipgirls.