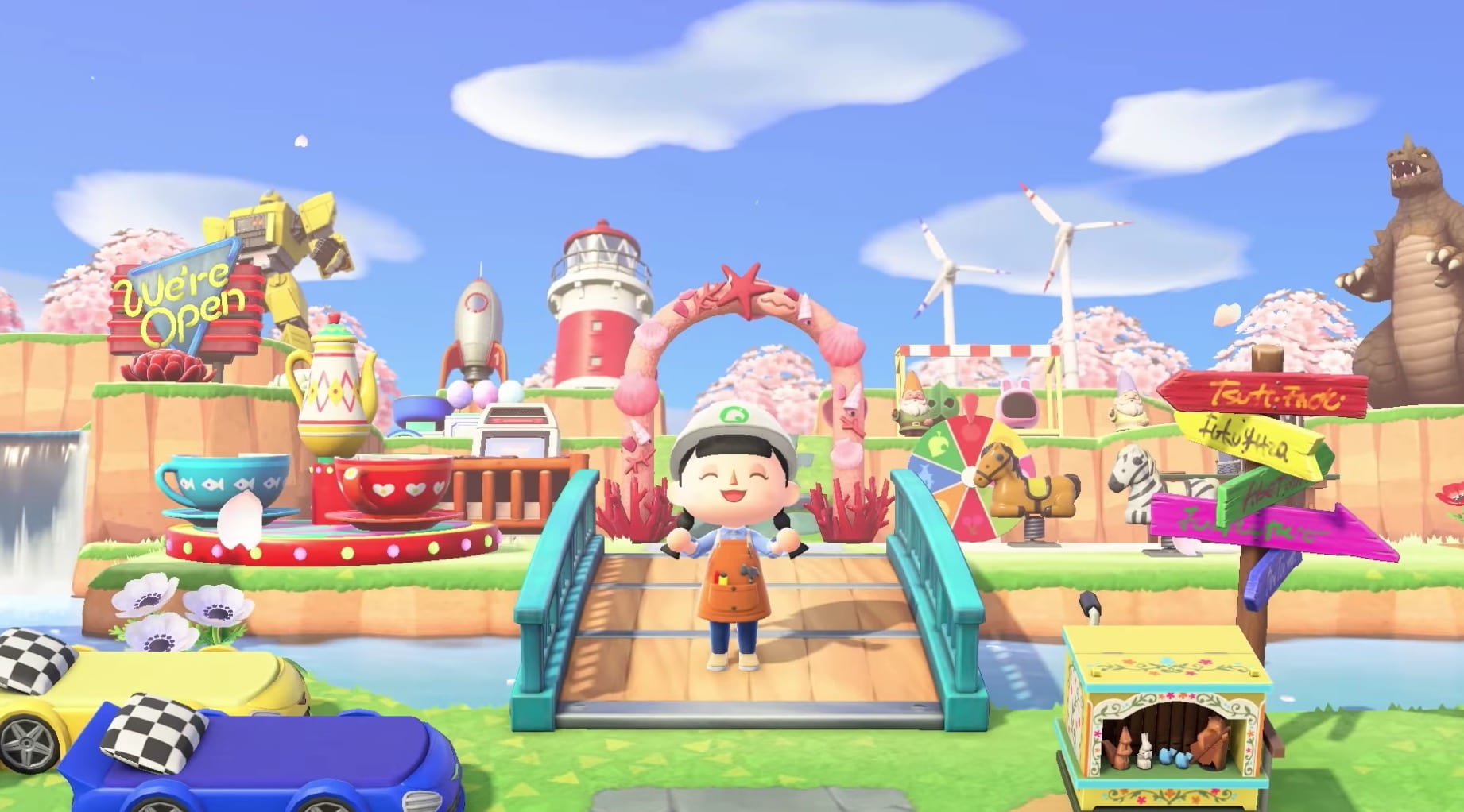 We are one week away from jumping into the deserted island life that we’re all craving in Animal Crossing: New Horizons and Nintendo has dropped not one but two new advertisements for the upcoming Switch exclusive.

In the beginning of the first video down below, it shows off some terraforming and other basic Animal Crossing features but it also showcases some incredibly amazing town designs that are sure to inspire players.

There’s a carnival/theme park town design that has spinning teacups, a giant monster, a huge rocket ship, a lighthouse and much much more –I’m definitely going to use this to think about how my island is going to be designed.

The second Animal Crossing advertisement isn’t as monumental or exciting as the first one but it still has some neat little details in there to see like a birthday party surprise, a fishing tourney, and a cute picnic:

Animal Crossing: New Horizons is set to launch on the Nintendo Switch on March 20, 2020.

We had a hands-on preview with the game during PAX East 2020 so you can read all about that right here.

Also, if you’re in the market for some adorable kitchenware and you’re a big Animal Crossing fan, look no further.