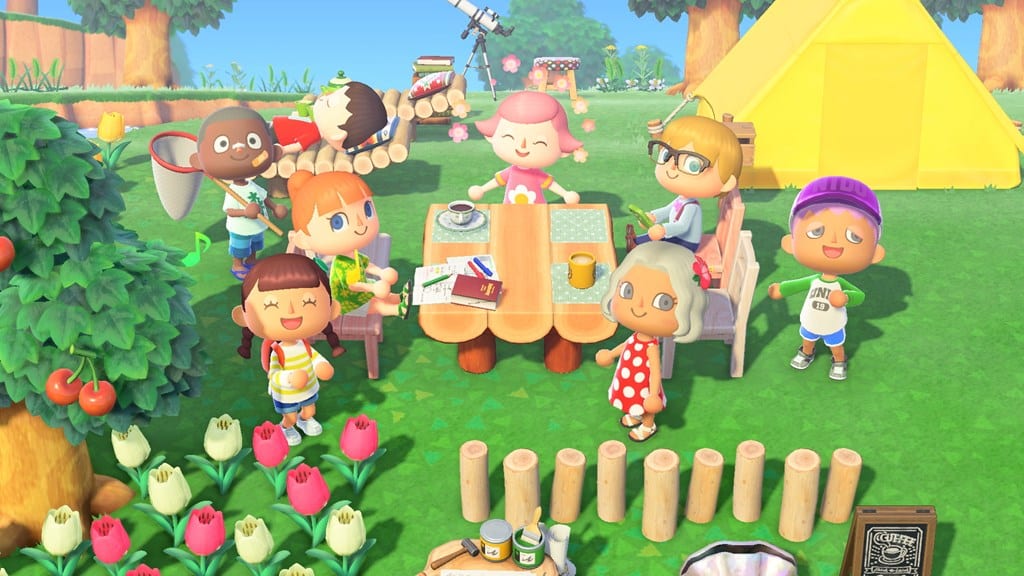 Animal Crossing: New Horizons is only two weeks away from being in our greedy little hands and thanks to the new improvements and gameplay features, it seems like fans will have a lot to do this time around, even more so than in New Leaf.

After having played a closed demo of the game at PAX East 2020, I can say that New Horizons is definitely shaping up to be a huge time-waster. That’s not just because of all of the design elements that let you shape your island to your desires, but because of the Nook Miles feature.

As someone who recently jumped back into New Leaf on the 3DS, I realized that players spend tons of hours trying to make money to pay back the loans that Tom Nook forces you to sign up for by either selling seashells, fruit, fossils, and whatever random items they can muster up.

Besides selling those items, there’s truly no way to make a ton of money and that can become quite repetitive after some time.

But now, thanks to the Nook Miles program (totally not a sponsorship, by the way), you can get rewarded for literally doing anything on your deserted island and it’s honestly a godsend.

You can get Nook Miles for catching fish, buying items from the store, crafting new tools like pickaxes and shovels, catching bugs, taking fossils to Blathers, and anything else you can think of.

You can then use these Nook Miles at a Nook Stop machine to redeem for tons of sweet goodies such as phone cases, fences, new hairstyles, a manhole cover for your living room, and you can also use these miles to start paying off your loan.

The Nook Miles feature is the one big thing that stood out to me during the gameplay demo as it adds so much variety to how players can earn bells and it’s honestly super refreshing. No longer will we have to sell seashells and oranges for days on days end until the island is barren of fruit,

You can just do normal everyday things like a normal person and those Nook Miles will start piling up. Of course, you still have the option to sell whatever it is you want but the game simply rewards you for playing Animal Crossing and that’s something that’ll really bring players back every single day to complete those tasks.

Animal Crossing: New Horizons comes out for the Nintendo Switch on March 20 and you can look forward to our review in the coming weeks.

For more of our PAX East coverage, you can check out our previews for Ghostunner, Genshin Impact, and a list on some of the best indies we played.