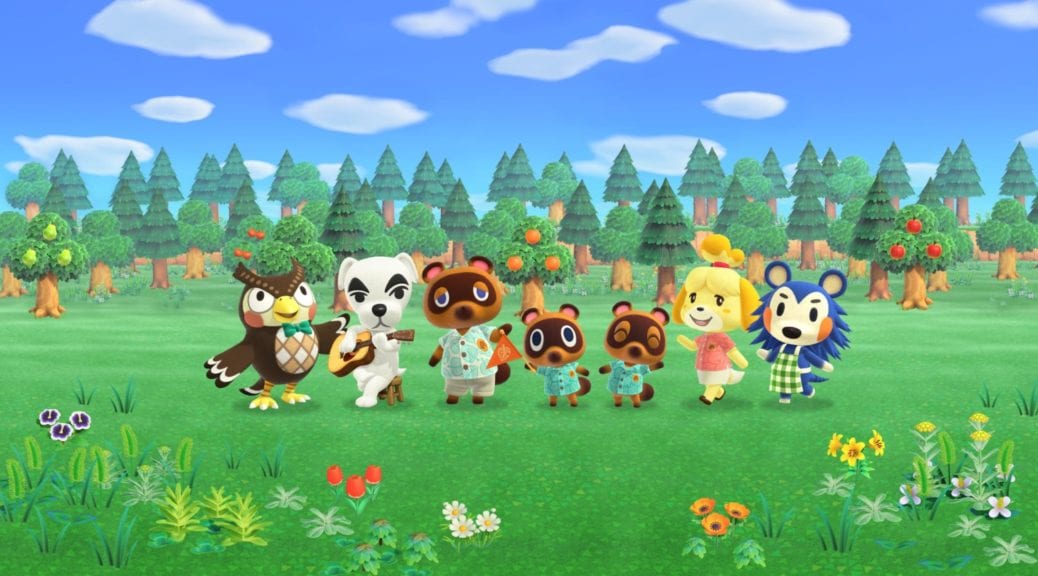 To get Iron Nuggets, walk over to any rock you see on the ground on your island and hit it with your shovel.

There is an element of RNG to getting Iron Nuggets, as you could get one of a number of crafting materials or items dropping from a rock once you hit it with your shovel.

You’ll then see something pop out of it and land on the floor next to it. As we noted, this could be an Iron Nugget, or you could be lucky and find a rock that continuously spits out increasing amounts of money at you for a limited amount of time.

If you don’t get an Iron Nugget from one rock in New Horizons, just keep moving on and hitting more. They’re a fairly common drop, so it shouldn’t take you long for one to drop.

The best way to get lots of Iron Nuggets quickly is to take advantage of every rock you hit with your shovel with some well-placed holes.

Before hitting a rock, dig a hole with your shovel directly behind you, so you’re sandwiched between the hole and rock.

Next, dig another hole to one of your sides, as shown in the screenshot below.

This stops you from recoiling away every time you hit the rock with your shovel. In doing so, you can actually hit a rock seven times before it stops spitting out resources.

Doing this can see you getting four to five Iron Nuggets off each rock you hit if you’re lucky.

All Materials from Hitting Rocks

Down below, you’ll find all possible materials you can get from hitting rocks in Animal Crossing: New Horizons.

As we noted above, Iron Nuggets shouldn’t be too hard to get, considering there’s such a small amount of materials that can drop from hitting rocks in New Horizons.

If we find any other ways of getting Iron Nuggets, we’ll be sure to update this post and let you know.

That’s everything you need to know on how to get Iron Nuggets in Animal Crossing: New Horizons. Check out our wiki for more tips and tricks, or you can search for Twinfinite, or check out more of our coverage below.