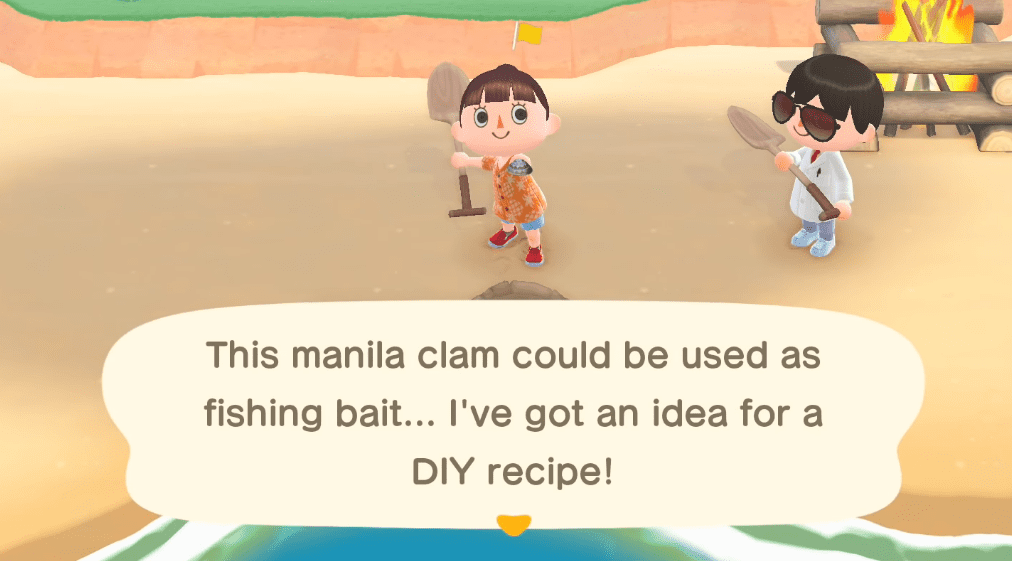 You use this faithful tool when you want to plant stuff or dig up treasures like fossils, pitfalls, and more.

How to Get a Shovel in Animal Crossing New Horizons

To craft a shovel, you’ll first need to get the DIY Recipe for it. To get this, you’ll need to follow these steps:

Once you’ve got the crafting recipe, you can make a shovel with five pieces of hardwood.

Do keep in mind this is only the first one you can make! It’ll break often, but it’ll get you started on the island nicely.

Where to Buy a Shovel

If making them isn’t for you, the game allows you to just use your hard-earned bells to buy them, instead!

Go to Nook’s Cranny (the shop) and interact with their cabinet. It should be in the back. Once you do, you’ll be able to shop for tools!

You’re going to get tired of that flimsy ol’ thing breaking on you a bunch, though. So it might be time to upgrade!

To upgrade your shovel in Animal Crossing: New Horizons, you’ll need to get the Pretty Good Tools kit. This can be purchased by redeeming 2,000 Nook Miles at a Nook Stop.

Once you’ve purchased the Pretty Good Tools kit, you’ll then be able to get a better shovel by crafting one at a workbench with the following items:

In order to actually use the shovel, you’re going to want to use it whenever you want to plant something or dig at mounds.

When you’re ready to use it, just press A while you have it equipped. Your character will use it on the spot they’re facing.

But that’s it! That’s how to get a shovel in Animal Crossing New Horizons. If you need more help with the game, let us know down below. Otherwise, you can head over to the Animal Crossing wiki.

Kingdom Come Deliverance: Where the Spade Is (Skalitz)