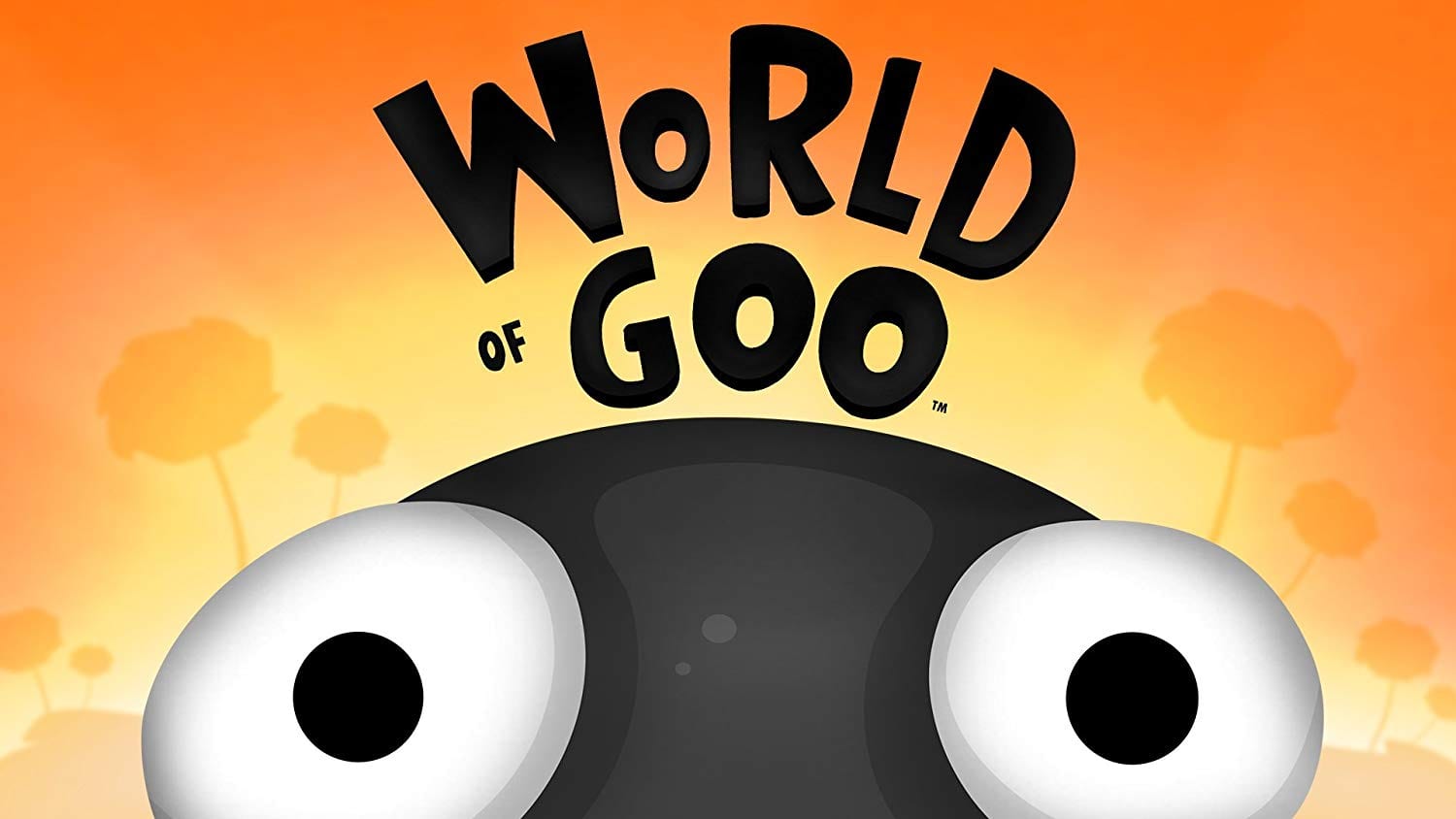 After over one decade from the original release on the Nintendo Wii, World of Goo is coming to a Nintendo Switch cartridge.

Thanks to publisher Super Rare Games, you’ll be able to pick up this collectible item of the cult hit starting on February 20.

Besides the cult following for World of Goo, critics also seem to love this game. Right now the Wii Metacritic score is sitting at an impressive 94. The Switch version is lower but still fantastic at 84.

The variation in the scores is likely because physics-based building games were not as prevalent as they are now. Still, it’s worth picking up World of Goo if you’re into these kinds of puzzle games.

These releases are a continuing trend that we’re seeing this generation where anything from classic licensed titles to indies are getting the physical edition treatment.

You may even be familiar Super Rare Games already since they’ve put out physical editions for popular indie titles such as Toki-Tori and SteamWorld Quest: Hand of Gilgamech.

Also, if you’ve never played World of Goo before and you prefer to have physical media then this is a great way to expand your game library.

And if you’re a steelbook collector, then for a few dollars more you can pick up the Steelbook edition of the World of Goo physical release.

You’ll have to act fast on Feb. 20 to get your pre-order in since there will only be 6000 physical copies available for purchase. There is also a 2 game per-person limit to help make scalping the game more difficult.

If you want to read more about the World of Goo physical edition then check out Super Rare Games or watch the YouTube announcement below.