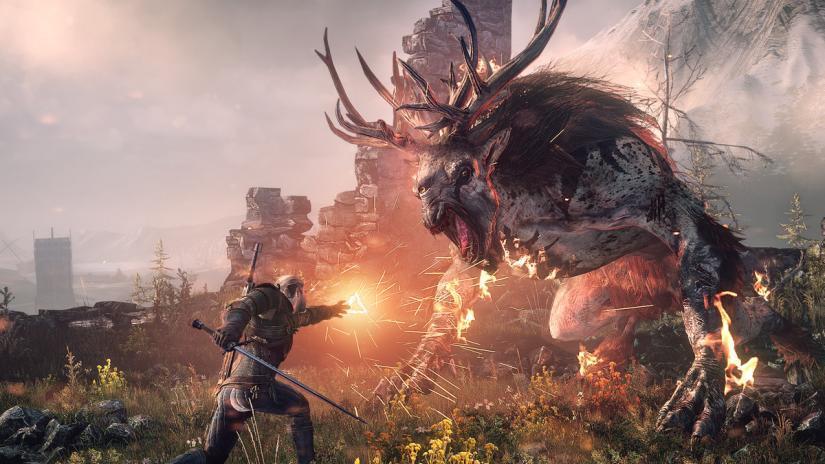 The Witcher 3 has sold big numbers over on Steam since Oct. 1, developer CD Projekt Red has celebrated in a Tweet today. In the four and half months since that date, it’s generated $50 million in revenue and earned the company a greater share in the profits of future sales moving forward as a result.

The accumulated revenue from sales of The Witcher 3 on @Steam platform for the period of time between October 1st 2018 and today has exceeded 50M USD. As a result, we are now getting 80% on any subsequent sales of TW3 on Steam.
Thank you all for your support! pic.twitter.com/JgNgrrI5h0

While it isn’t mentioned anywhere in an official capacity, it’s likely that the immense popularity of Netflix’s The Witcher adaptation, which premiered in December 2019, is largely to thank for the boost in sales.

Following the show’s launch, scores of players –presumably both old and new– took to Steam to experience the acclaimed open-world RPG. They did so in such dramatic numbers, in fact, that The Witcher 3 smashed its highest-ever peak concurrent player count.

Indeed, concurrent numbers have been well above average ever since December and are still holding fairly strong even now.

The influx of players has seen an even greater effort from the PC modding community, many of whom have created some rather clever mods that incorporate elements of the show into the game. You can check out our favorites here.

Elsewhere, if you’re lucky enough to own both a gaming PC and a Nintendo Switch, a newly revealed cross-save function now allows you to take your PC game on the go.