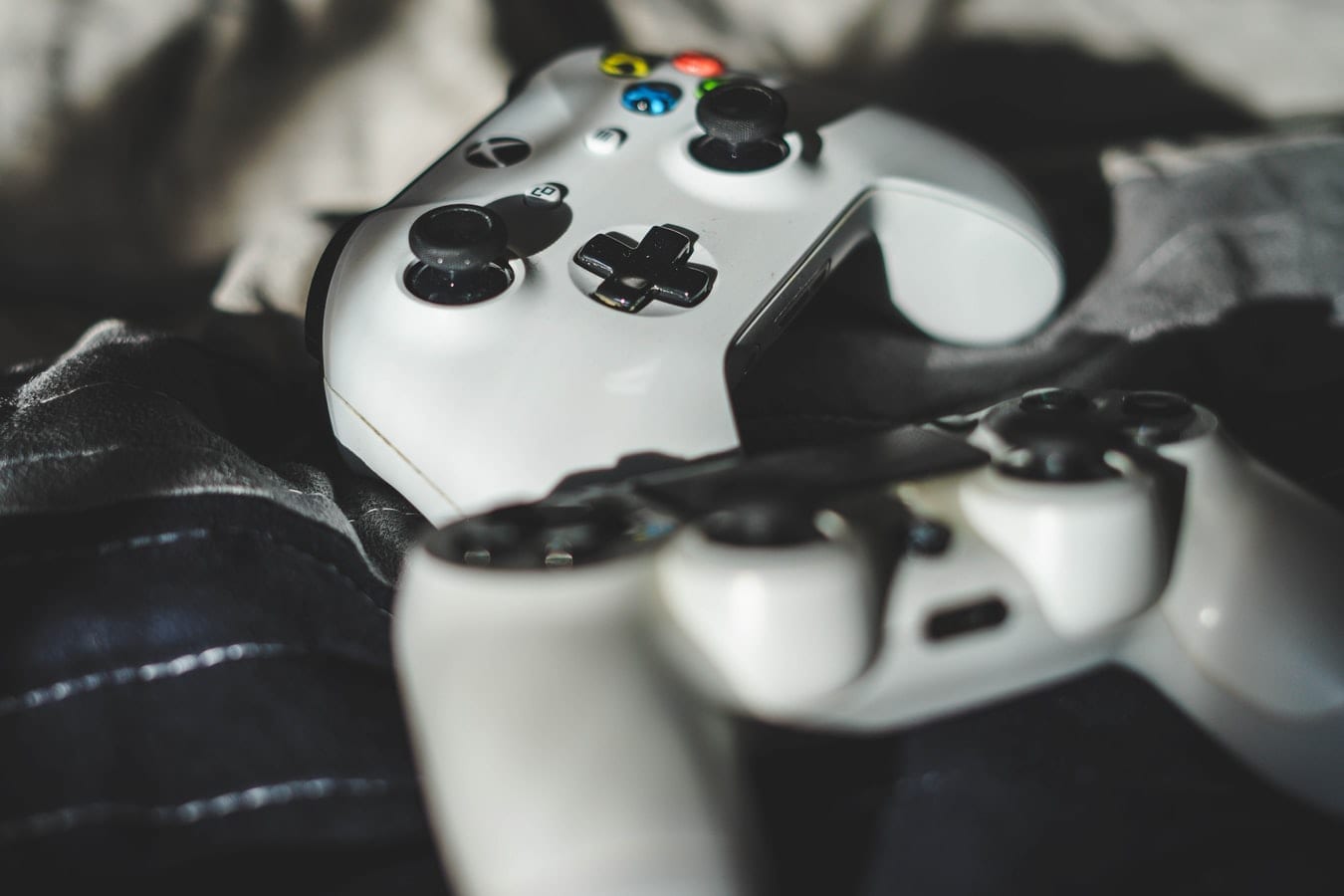 Video games are great and breaking into a new title for the first time is even better. There’s just something special about moments like gliding off the Great Plateau in Breath of the Wild or recalling the Leviathan Axe for the first time in God of War that makes gaming a joyous experience.

The only problem is when we run into periods of time where game after game is hitting store shelves over the course of just a few weeks. Even though new games are great, the recent drought of blockbuster titles is the best thing going in gaming today.

From December of last year to just about the middle of March we officially have a game drought. We’re not going to have any blockbuster game releases that will likely sell millions of copies.

December is typically fairly barren, but publishers will usually at least give January or February a shot. Last time around we had massively anticipated releases like Super Smash Bros. Ultimate, Kingdom Hearts III, Resident Evil 2, Anthem and Crackdown 3 all come out in this window.

That was a busy moment in time much like how the coming month will be. However, I haven’t been worrying about how I’ll be able to play everything. Instead, I’m glad that I’m finally getting caught up on my backlog and playing the DLC I inexplicably pre-ordered like a chump months ago.

This brings me back to my childhood days where I would play games into the ground. I would typically only get games on Christmas and my birthday so I had to make the most of what I had.

Now I have more games to choose from, but the scarcity of new titles brings me to the same solution. I have absolutely played the crap out of Kingdom Hearts III and I’m loving it.

I know it’s not a great game, but it brings me back to unlocking the secret endings in the first two titles on PS2. There’s something truly gratifying about doing everything you can in a game and that wouldn’t have been possible without this current blockbuster drought.

This wonderful gap in massive titles is also letting me explore smaller new games on my PC and consoles. I got to experience the highly ambitious Pokemon-inspired title, Temtem. And I’ve had a ton of fun with Kuukiyomi: Consider It, a game all about being considerate to others.

Sadly, March is on the horizon and it’s clear that this magical time isn’t going to last much longer. Granblue Fantasy Versus is just the beginning. Then the releases will truly start to get hectic when Animal Crossing, Doom and MLB The Show all come out within one week of each other.

We only have a short time before this deluge begins so I’m going to make the most of the remaining time by getting deep into the new Fire Emblem: Three Houses DLC.

I’ll even challenge you to get back into your favorite game from last year. Just get neck-deep into that thing before the squall makes landfall. Then share your experience here or on Twitter about how it felt to indulge in your personal gaming equivalent of comfort food.