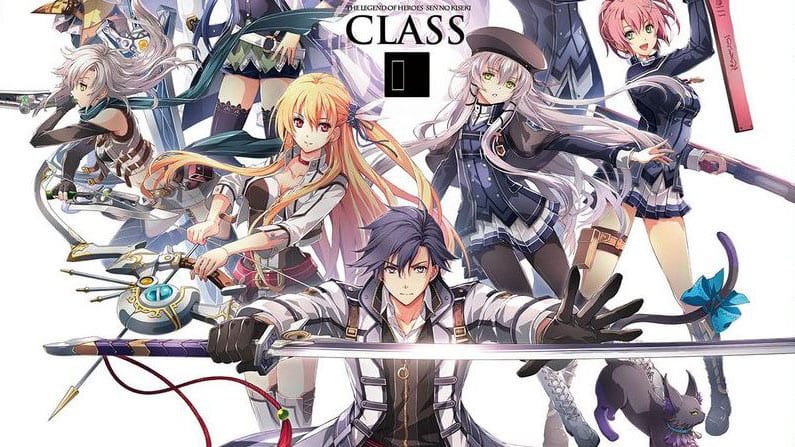 Today’s issue of Weekly Famitsu included a spread about The Legend of Heroes: Hajimari no Kiseki, the next game of the popular Trails JRPG series.

This time around, we get to see another of the three branches that will form the game’s story. More precisely, this one focuses on Trails of Cold Steel protagonist Rean Schwarzer and the other veterans of Class VII from Thors Military Academy.

If you want to see more, you can also enjoy more screenshots featuring Lloyd Bannings and his friends and companions from Zero and Ao no Kiseki.

No western release has been mentioned so far, but that’s not surprising considering that we don’t even know when and if the previous game, The Legend of Heroes: Trails of Cold Steel IV, will make its way to North America and Europe. The localization of the series hasn’t exactly been a quick thing, and a change of publisher in the running certainly didn’t make things easier.