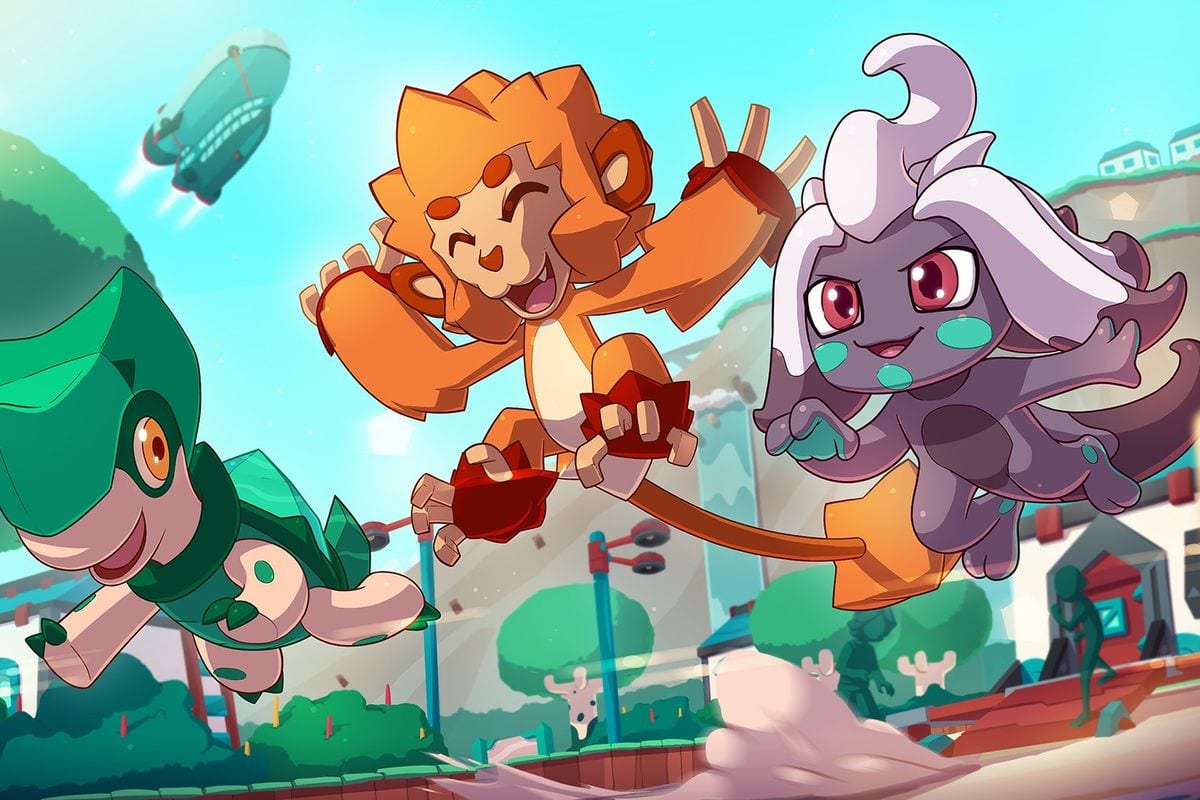 Temtem developer Crema has today announced that it has banned 900 users for exploits and cheating and that it will not review any appeals from users on the decision to ban them.

[Update]: While developer Crema will continue to ban those who cheat and abuse exploits in Temtem, it has since reversed its decision to not review appeals.

Instead, it will allow those banned to appeal the decision, which will then be looked into. Crema did point out in its tweet announcing the change in decision that all bans they had checked were ‘legit,’ but that “having a “no appeal policy” is not good.” You can check out the original story below.

The news comes via a tweet from the official Temtem Twitter account. In it, the developer outlines that almost 900 players have been permanently banned from Temtem due to cheating or abusing exploits intentionally.

In a subsequent tweet, Crema made it clear that it had no intention of getting any more lax on cheaters and those abusing exploits within the game. “And we’re not done with this, we will keep detecting and banning. There’s no place in the Archipelago for cheaters,” it reads.

For those not in the know, Temtem is the new Pokemon-inspired MMO that’s recently released in early access on Steam. Players go about, catching Temtem and training them up in their attempt to become the best trainer the world of Archipelago has ever seen.

The game’s received a positive reception since releasing a couple of weeks back, with our own ZhiQing Wan having a ton of fun with Temtem despite its troubling launch issues. Due to the game being in early access, it’s still not finished, with chunks of the story and areas of the world not yet accessible.