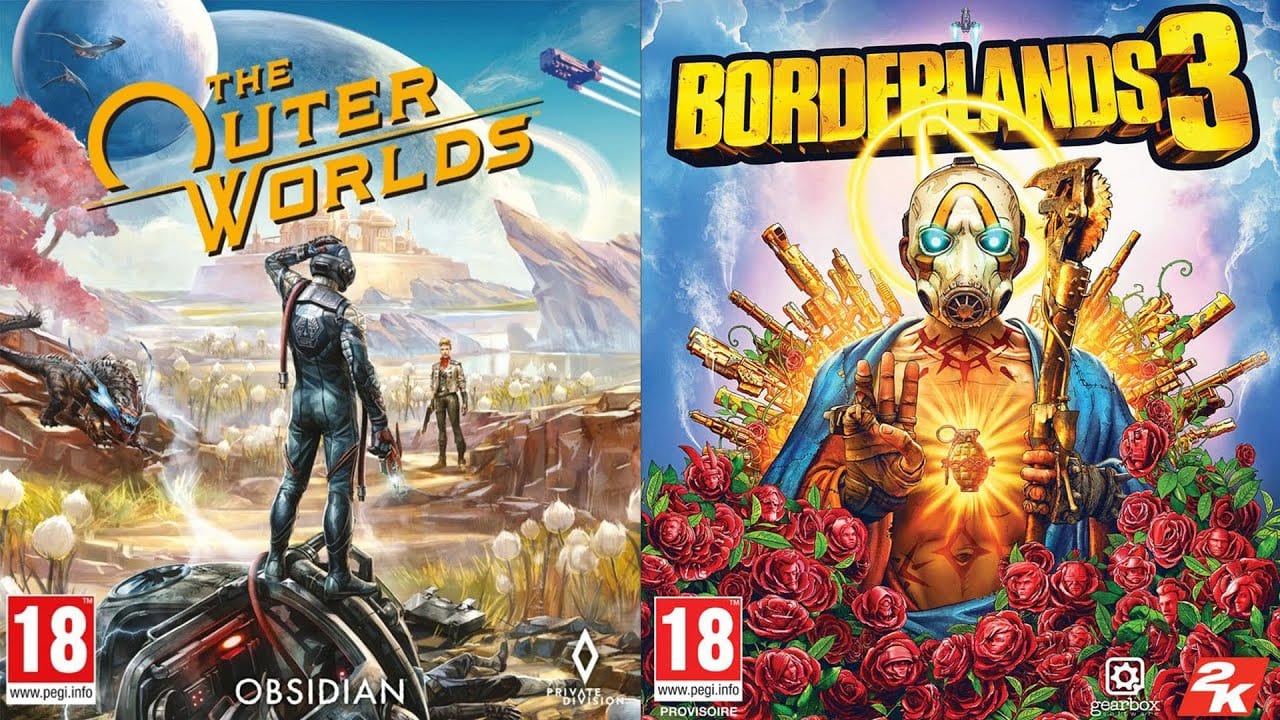 Speaking during Take-Two Interactive’s Q3 2020 earnings call, chairman and CEO Strauss Zelnick has given an update on the commercial performance of The Outer Worlds and Borderlands 3.

Both games performed exceptionally, we learn, with The Outer Worlds now having sold 2 million cumulative sales since launch. Zelnick referred to it as having “significantly exceeded expectations.”

Unfortunately, he also confirmed that the Nintendo Switch version of the game has been delayed until fiscal 2021. This is apparently due to developer Virtuos, the team handling the port, having closed down its office in Singapore due to the onset of the coronavirus.

As for Borderlands 3, the game’s sales continue to go from strength the strength. It has now sold 8 million units, and Take-Two expects the game to set a lifetime sales record for the franchise.

We also learn that Borderlands 3’s season pass attach rate has set a record for Take-Two Interactive. Borderlands 3’s premium editions are said to have also played a leading role in the game’s continued strong performance.

Finally, more content for Borderlands 3, including campaign events and other DLC expansions, are in the pipeline moving forward.

You can read about Take-Two Interactive’s full earnings report, which includes all financial data here. The company also provided an update on the sales of GTA V and Red Dead Redemption 2.