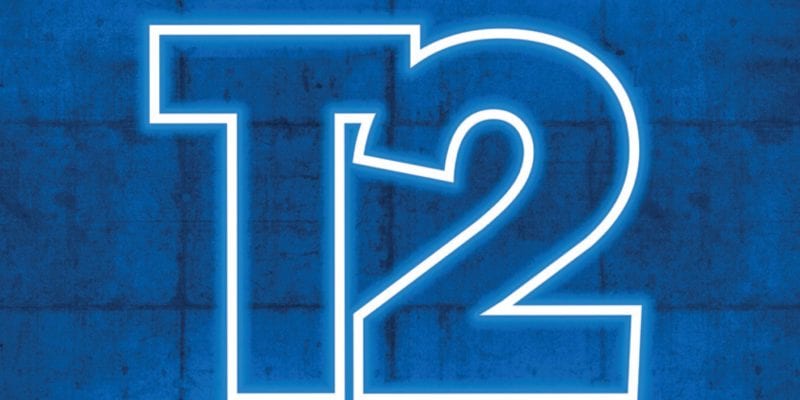 Publisher Take-Two Interactive has today reported its financial results for fiscal Q3 2020, and it’s a mixed bag. Overall, the numbers are slightly down year-on-year and less than its previous forecast, and the publisher has also reduced its forecast for next quarter. Still, Q3 was fairly decent considering it is being measured against a year in which Red Dead Redemption 2 launched.

Further, the past three months have highlighted the exceptional continued performance of its portfolio post-launch, supported by recurrent consumer-spending.

“Throughout the 2019 holiday season, we experienced robust demand for our offerings that drove third quarter operating results solidly within our increased outlook.

Highlights included the performance of Grand Theft Auto Online and Grand Theft Auto V, NBA 2K20, Red Dead Redemption 2 and Red Dead Online, The Outer Worlds and Borderlands 3, reflecting our ability to deliver some of the most captivating experiences in the entertainment industry. Fiscal 2020 is shaping up to be another terrific year for Take-Two.”

Key takeaways from the report include: “GAAP net revenue at $930.1 million, as compared to $1.249 billion in last year’s fiscal third quarter. Recurrent consumer spending (which is generated from ongoing consumer engagement and includes virtual currency, add-on content and in-game purchases) increased 15% and accounted for 37% of total GAAP net revenue.”

During the nine-month period ended December 31, 2019, Adjusted Unrestricted Operating Cash Flow (Non-GAAP), which is defined as GAAP net cash from operating activities, adjusted for changes in restricted cash, was $547.9 million, as compared to $587.0 million in the same period last year. As of December 31, 2019, the Company had cash and short-term investments of $1.984 billion.”

Digitally-delivered Net Bookings were $690.6 million, as compared to $703.8 million in last year’s fiscal third quarter, and accounted for 78% of total Net Bookings.”

Images of financial data can be viewed below.

The Company is also providing selected data and its management reporting tax rate of 17%, which are used internally by its management and Board of Directors to adjust the Company’s GAAP financial outlook in order to facilitate comparison of its operating performance between periods and to better understand its core business and future outlook:

You can check out a breakdown of the financial data here.