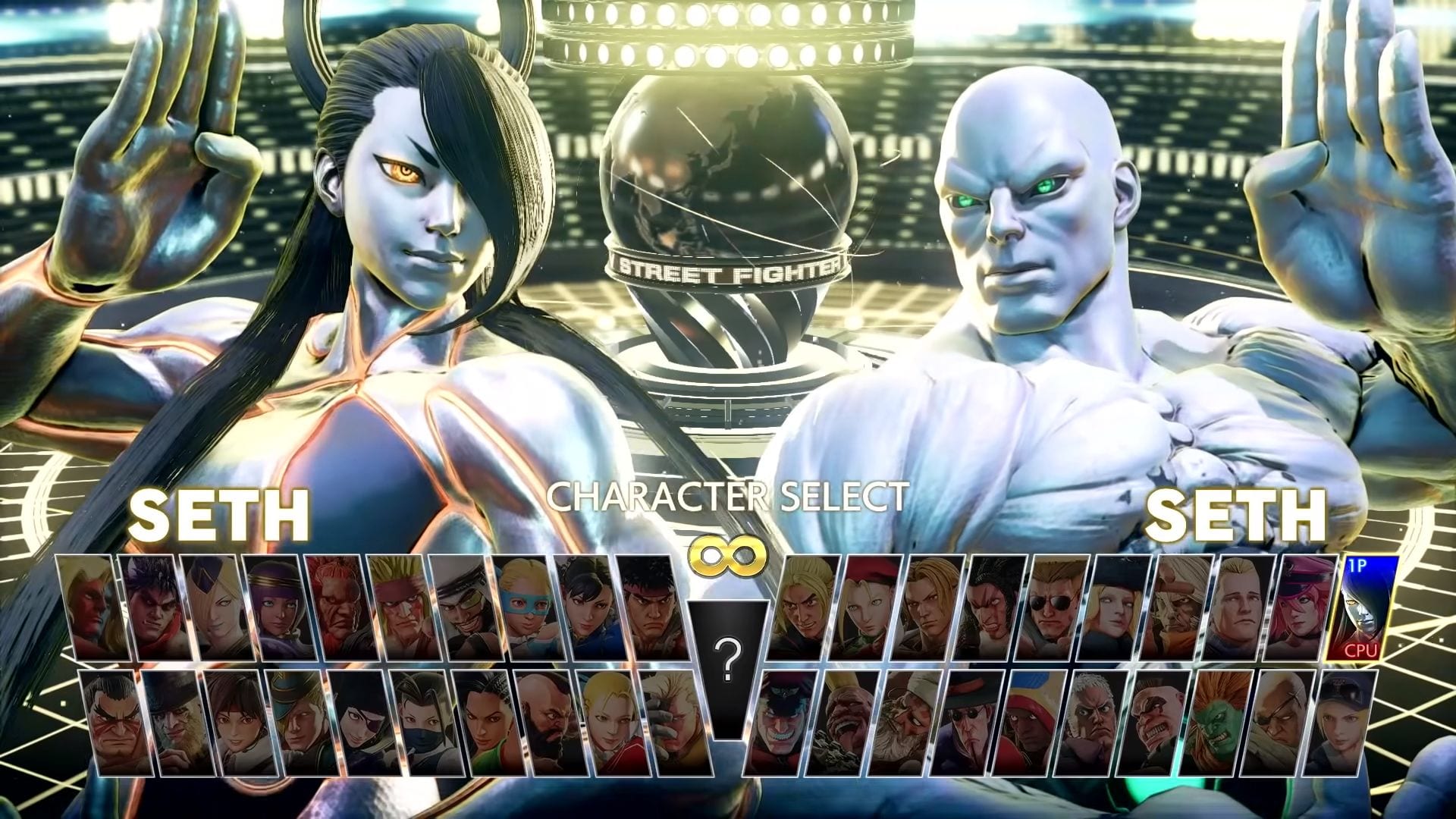 The video showcases a few matches in which we see Seth vs. Seth dishing out plenty of flashy moves.

A second video was also released a few days ago, focusing on Seth’s moveset, showcasing moves and tactics.

Incidentally, we get to see both the standard costume and the Nostalgia looks, which fans of Street Fighter IV will be very familiar with.

If you want to see more about the game, you can also enjoy the reveal of the upcoming Streey Fighter V Champion Edition, a recent trailer featuring returning character Gill, some of his gameplay gameplay, and the latest reveal featuring Seth in this new and slightly unusual guise.