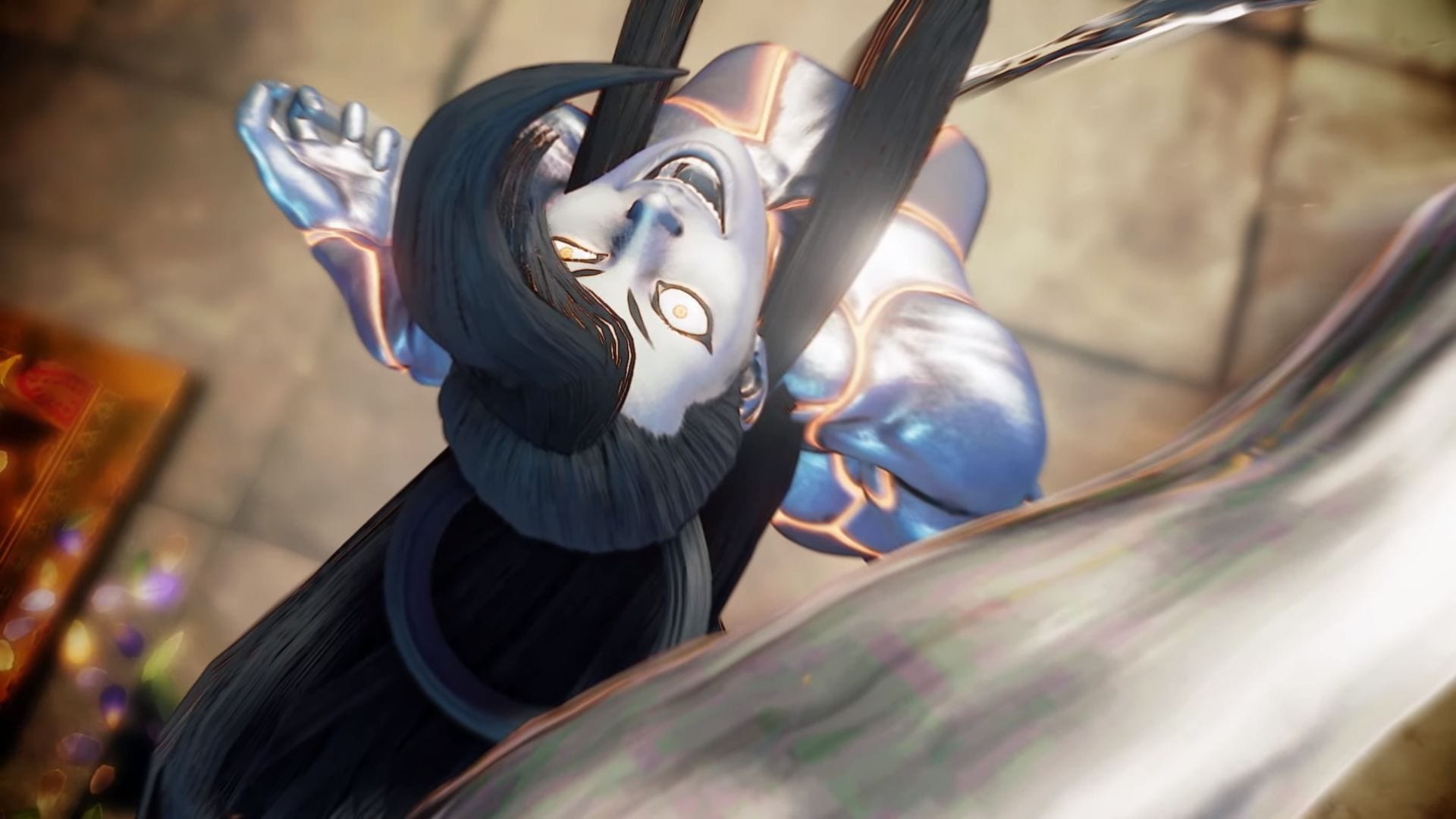 Capcom just hosted the finals of the Capcom Cup 2019 for Street Fighter V, and ended the celebrations with the reveal of a character that will be joining the roster.

We got a trailer introducing a character who could be defined both returning and new at the same time.

It’s Street Fighter IV’s boss Seth, only this time around he comes in female form.

“It’s time for Seth, the boss character from Street Fighter IV, to return and bring his kingdom of chaos to Street Fighter V: Champion Edition! A master move mimicker, Seth constantly seeks new data from the fiercest fighters in the world and has the unique ability to steal moves from an opponent.”

Incidentally, the Capcom Cup was won by iDom, who faced Punk in the grand final.

If you want to see more, you can also enjoy the reveal of the upcoming Streey Fighter V Champion Edition, a recent trailer featuring returning character Gill, and some more gameplay.