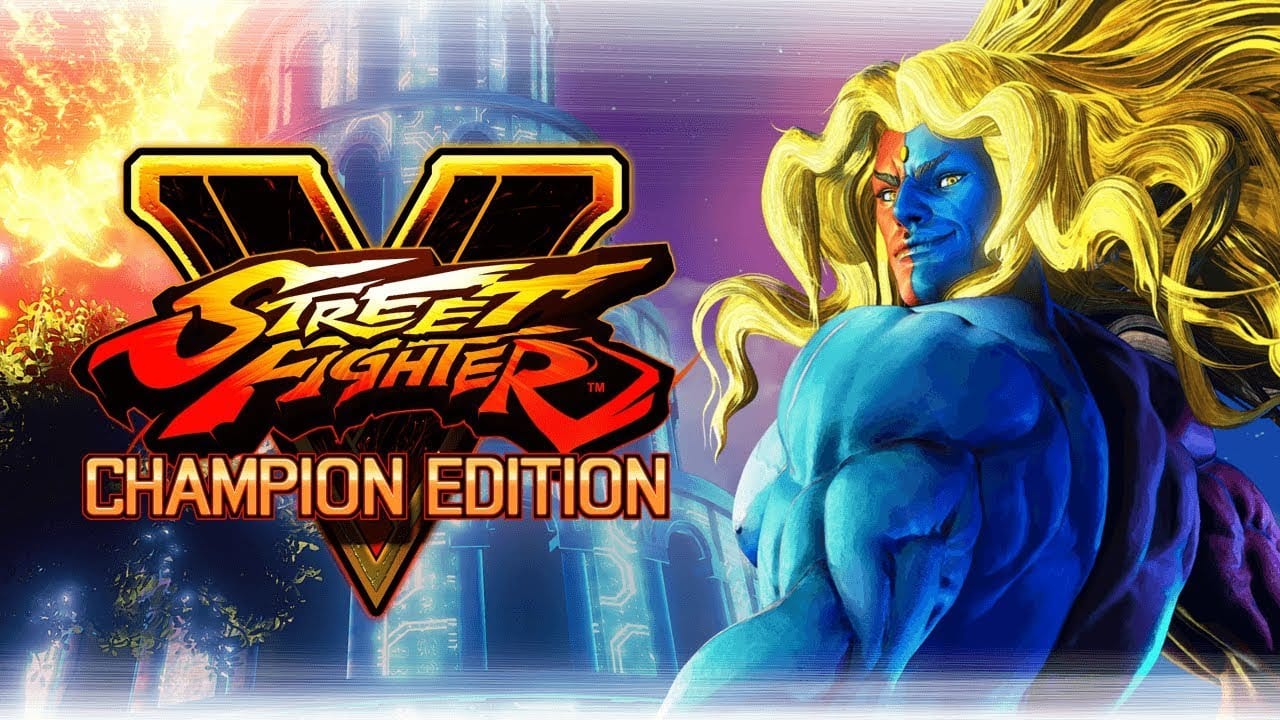 The trailer focuses on Gill’s gameplay, providing an introduction to who he is, to his moveset, and why you should use him.

On top of that, we also see his skins in action, which is a nice bonus.

If you’re unfamiliar with Gill, here’s a brief description:

“Gill, a master of both pyrokinesis and cryokinesis, is able to control fire and ice with perfect elemental balance (hence his outward appearance). Typically plotting behind the scenes, he is now ready to reveal himself to the world, as he sets out to fulfill the prophecy that the Secret Society has coveted since ancient times. “

If you want to see more, you can also enjoy some more gameplay.