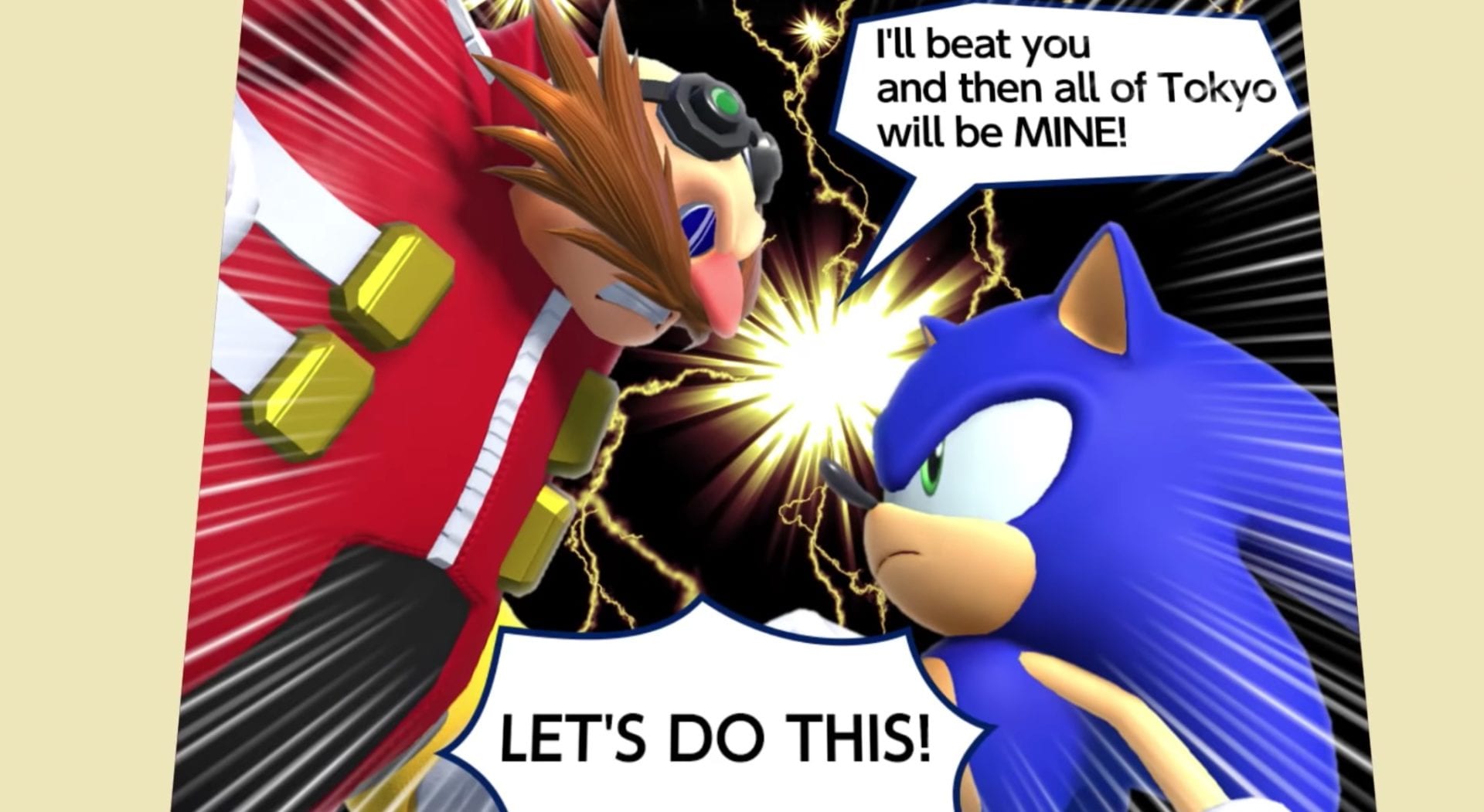 Via a new press release today, Sega has announced that Sonic at the Olympic Games – Tokyo 2020, the official mobile game of the Olympic Games, will be coming to the Google Play Store and the App Store on May 7, 2020.

The mobile game features a bunch of Olympic-themed minigames and activities but this time around, it’s just characters from the Sonic series and no Mario characters will be joining in on the fun, unlike the Switch title that released late last year.

You can now pre-register for the application starting today and players will received rewards when the game launches depending on the number of pre-registrations:

You can watch the new trailer down below to see all of the cool sports activities that you’ll be playing on your mobile device come May:

Alongside the 15 Olympic Games events, there will be online leaderboards so that you can compete against your friends and others around the world.