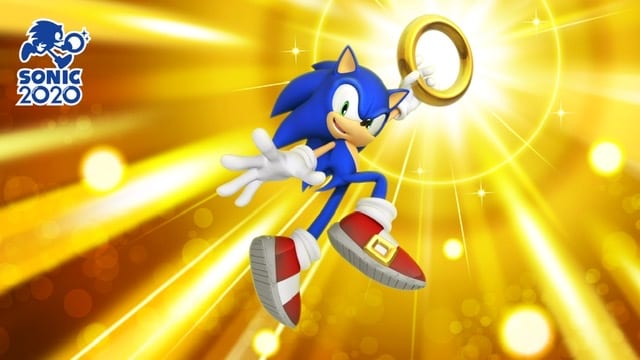 SEGA has officially launched a new promotional campaign that they called Sonic 2020. As the name implies, the campaign will release new artwork created by fans and original Sonic artists and Sonic-related news on the 20th day of every month throughout the year.

Along with today’s official announcement of the campaign ahead of Sonic’s 30th anniversary next year, SEGA of Japan rolled out promotional artwork on Sonic Channel, which includes wallpapers and icons of our favorite characters available for fans to download and use on their social media pages, PCs and phones.

Here are some of the icons available on the site.

In addition to releasing Sonic news and goodies on a monthly basis, SEGA will also be planning out Sonic-themed events throughout the year.

With the Sonic the Hedgehog movie coming out next month and a new game coming out next year, 2020 is shaping up to be a big year for the Blue Blur, who is just shy of turning 30, speedy and thriving.