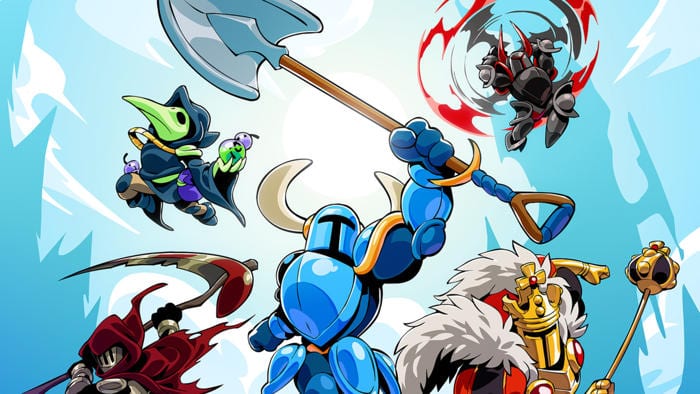 During Yacht Club Games’ live-streamed presentation today, the studio revealed that it is currently working on two entirely new games that are still a ways off.

Yacht Club Games’ Sean Velasco had this to say about the new titles in the works from the famed Shovel Knight developers:

Speaking of new things, you might be wondering what we’re making next. We can finally confirm that we’ve begun internal development on new projects –that’s right, projects, as in more than one. Wouldn’t it be interesting to see a brand-new IP from Yacht Club Games. If you love Shovel Knight then you’ll surely be interested in these games as well. Rest assured that our signature approach to game design, characters, and story will be front and center. These brand-new games are ways off but please begin to imagine what kinds of games we’ll be crafting during 2020, the year of the rat.

Yacht Club Games’ Alec Faulkner comments, “These brand-new games are a ways off but please begin to imagine what kinds of games we’ll be crafting during 2020, the year of the rat.”

You can watch the presentation in its entirety down below but if you would like to skip forward to the section where they talk about the new games in development, just go around to the 38:00 minute mark: