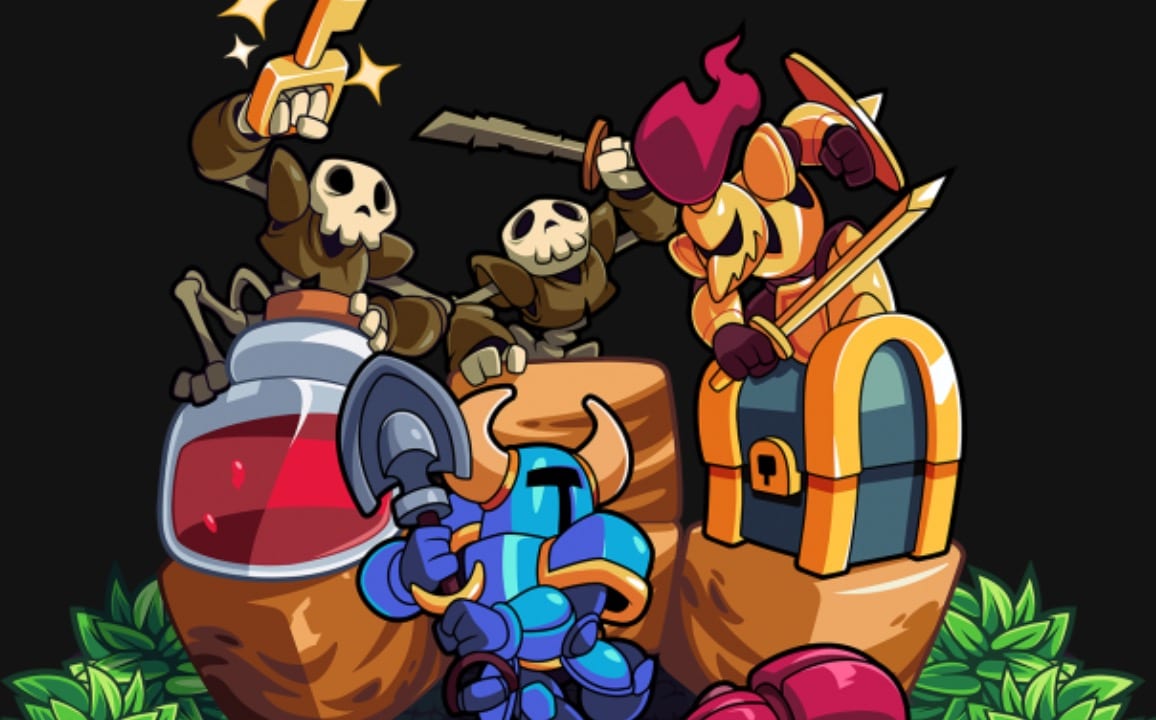 Pocket Dungeon is a “roguelike puzzle game hybrid” that mashes up falling block puzzle games with a dungeon-crawling twist.

The title is still in the “thick of development” but the team is excited to see people’s reactions once they get their hands on it.

Here’s the official description of the title from the press release:

Delve with Shovel Knight into the depths of the Pocket Dungeon on an action-packed puzzle adventure mashup like none other! Join your mysterious guide Puzzle Knight as you shovel through scads of foes, procure new equipment, and battle bosses both familiar and new. Explore a tale with endless twists and turns, quest as your favorite heroes, and even challenge a friend for fast-paced head-to-head competition in Shovel Knight Pocket Dungeon!

Yacht Club Games will be bringing Pocket Dungeon, Cyber Shadow and Shovel Knight Dig for people to play at PAX East 2020 and there will also be merchandise for sale such as the Shovel Knight amiibo packs.

There will also be a Shovel Knight Showdown tournament during the gaming convention that will pit fans against the Yacht Club Games developers.

You can watch the first trailer for Shovel Knight Pocket Dungeon down below:

Currently, the release date and platforms are TBD according to the official press kit but shortly after the presentation, PlayStation uploaded a trailer for the game onto its YouTube channel.

You can check out some key art, illustrations, and screenshots down below: