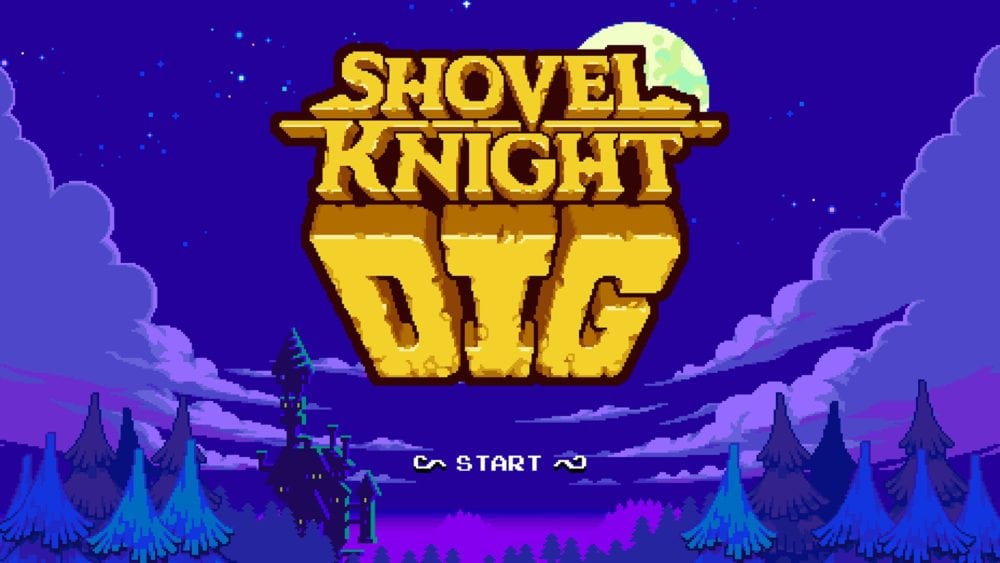 Yet another adventure set in the world of our titular hero, Shovel Knight Dig is a collaboration between Yacht Club Games and Nitrome.

The game sees our hero back in the fold of fighting and digging after Drill Knight and his crew blast apart Shovel Knight’s camp.

“When Drill Knight and his dastardly digging crew blast apart Shovel Knight’s peaceful campsite and steal his loot, he grabs his trusty Shovel Blade and starts tunneling after them,” the Yacht Club Games blog post reads. “Meet new friends and foes, visit strange lands and outfit yourself in your quest to keep the entire land from collapsing underfoot.”

According to the blog post, Shovel Knight Dig levels offer infinite replayability using “proprietary generation techniques,” which tells us that at least in some aspect, the levels in this game are likely procedurally generated.

The game will feature new characters, a new story, new art and a new soundtrack. There is no release date or even release window and Yacht Club Games says the game’s “got quite a ways to go still.”

Check out the announcement trailer for yourself below. We’ve also got some screenshots from the game at the bottom of this story.

In other news, King of Cards has finally received a launch window. After months and months of anticipation, King of Cards will be released in December later this year.

The game will launch as part of Shovel Knight: Treasure Trove physical edition which will also include Showdown, a new fighting mode for the series.

King of Cards is another story within the Shovel Knight universe that sees the player take control of King Knight in his very own expansion to the original game. Showdown, on the other hand, is a multiplayer fighting game that allows you and up to three other friends to scramble for gems on a map while defending your treasure from others.

The livestream today came with a trailer for both King of Cards and Showdown. You can check both of those out below:

You can check out a full list of the features and changes here.

The physical release of Shovel Knight: Treasure Trove will include all previously-released content as well as the upcoming games and features when it launches this December on PS4, Xbox One and Nintendo Switch.

For more information about Shovel Knight Dig, King of Cards, Showdown or anything else, be sure to keep it locked to Twinfinite.