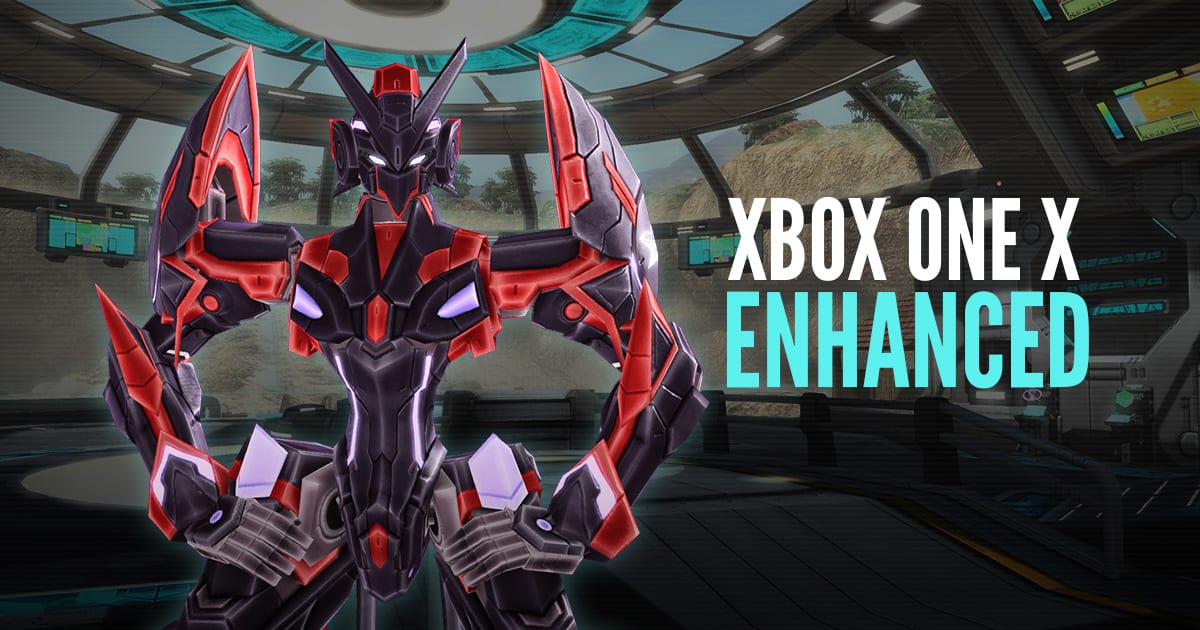 Phantasy Star Online 2 is speeding towards its western release on Xbox One, and there is good news for those who have an Xbox One X.

According to an announcement made today on Twitter, the game is going to take advantage of Microsoft’s beefier console with 4K support.

On top of that, there will also be expanded UI display size, likely to make it readable with such high resolution.

The localized version of Phantasy Star Online 2 (with English and Japanese voice acting included) for Xbox One with a closed beta starting on February 7.

We also recently learned that there won’t be any region locking, so if you want to play from Europe or any other region, you can.

Phil Spencer himself went on record mentioning that the game will likely make it to other platforms, but we have no solid info about that.

Personally, having played the Japanese version for quite a while, I really can’t wait to get my hands on this one.