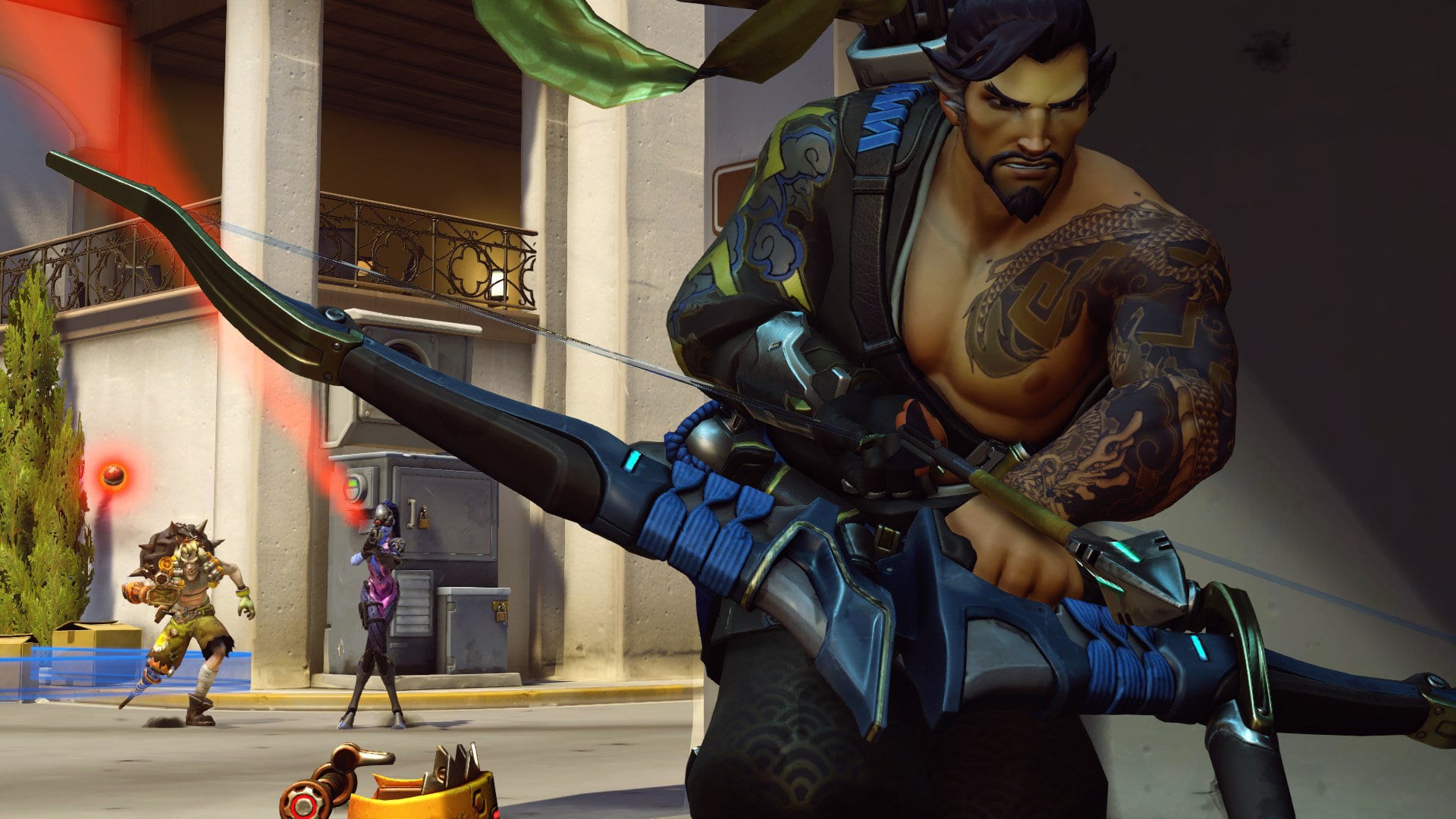 The first Experimental Modes in Overwatch were finally announced today by Jeff Kaplan in a developer update. The full video can be found below and on YouTube.

Kaplan detailed that this new mode is all about trying out major gameplay modifications that the dev team is interested in testing out. This will also let players give feedback on potential new modes. But, it won’t be a place to test out patches for bug fixes.

These modes are essentially just tests that not even Kaplan and his team are sure will work in practice. They also aren’t meant to be taken as a sign of the way the main game will change in the future.

The first experimental mode is called Triple Damage and it will focus on changing up the team composition requirements. The new requirements will be one tank, three damage and two support.

Triple Damage mode will also include some balance changes to certain characters to make them work better in this kind of setup. For example, since tanks are limited to one, they may get buffs in this mode to make up for the changes.

Kaplan reiterated that this isn’t a sign of how Overwatch is going to change soon or even ever. However, he didn’t completely rule out the possibility of a change like this eventually coming to the regular game modes.

If you’re into testing out new modes, then you’re in luck. Triple Damage and all future experimental modes will go towards your player level, so you can still get your lootboxes for reaching a new level.

The Experimental Mode: Triple Damage card will go live this week with a target date set for Feb. 25. You can check out the full Developer Update video from Kaplan below: