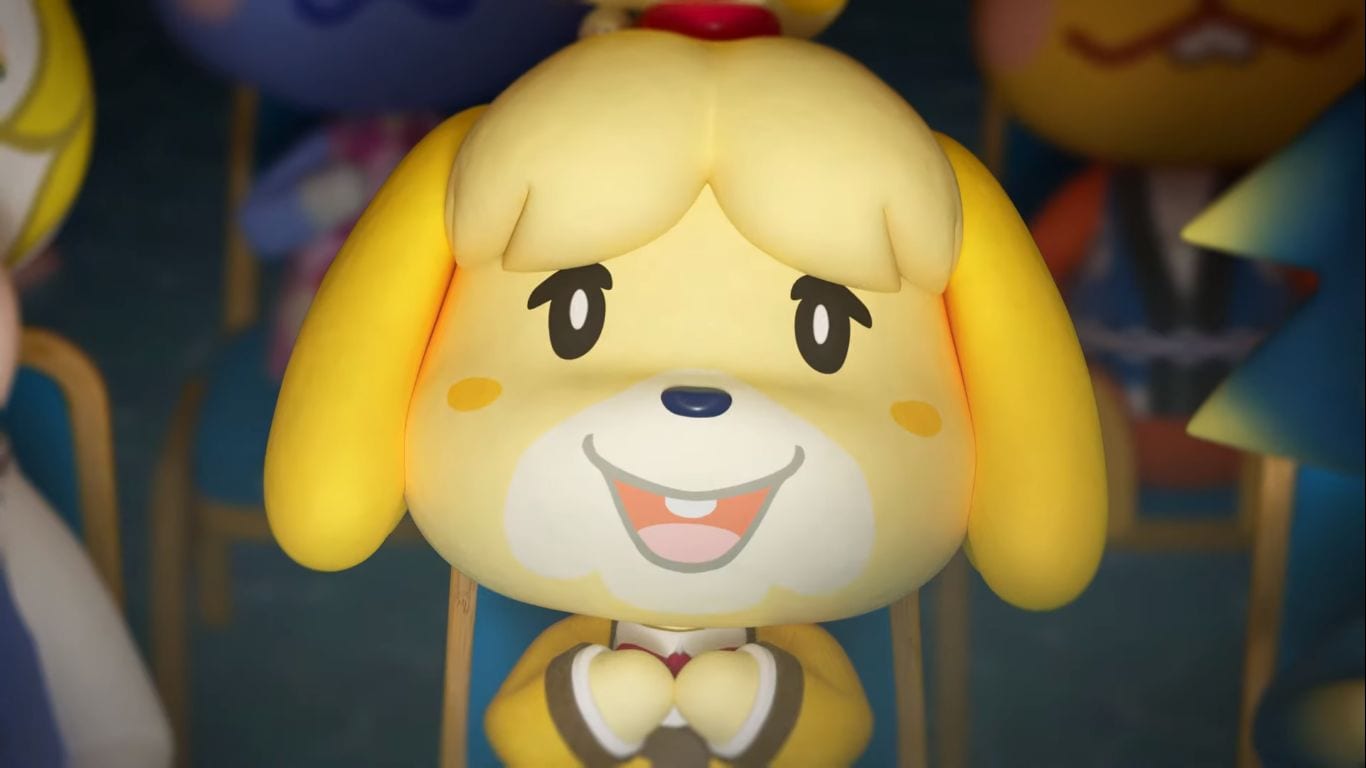 Nintendo of America has announced via a press release today that it will be bringing a playable demo of Animal Crossing: New Horizons to PAX East 2020. The game will be available to try out during the entire show (Feb 27 to March 1) and there will also be a “full-scale immersive booth experience” that’s inspired by New Horizons.

The company also put out a tweet that you can check out below:

Fans will also have the opportunity to snap a couple of photos with several costumed characters from the Animal Crossing franchise such as K.K. Slider, Isabelle, and Tom Nook. And for those that are able to get hands-on time with the Switch exclusive title will receive a special Tom Nook tote bag, while supplies last of course.

Also, there will an on-site store at PAX East that will be selling Animal Crossing: New Horizons merchandise and other Nintendo products.

PAX East will be hosted in Boston between Feb. 27 and March 1. As of writing, one-day tickets for Saturday and Sunday are currently sold out for the convention but you can still purchase tickets for Thursday and Friday. There are also four-day passes still on sale as well.

Unfortunately, due to Coronavirus concerns, Square Enix has canceled several Final Fantasy XIV and Final Fantasy XI events that were to take place during PAX East, and Sony happened to pull out as well.