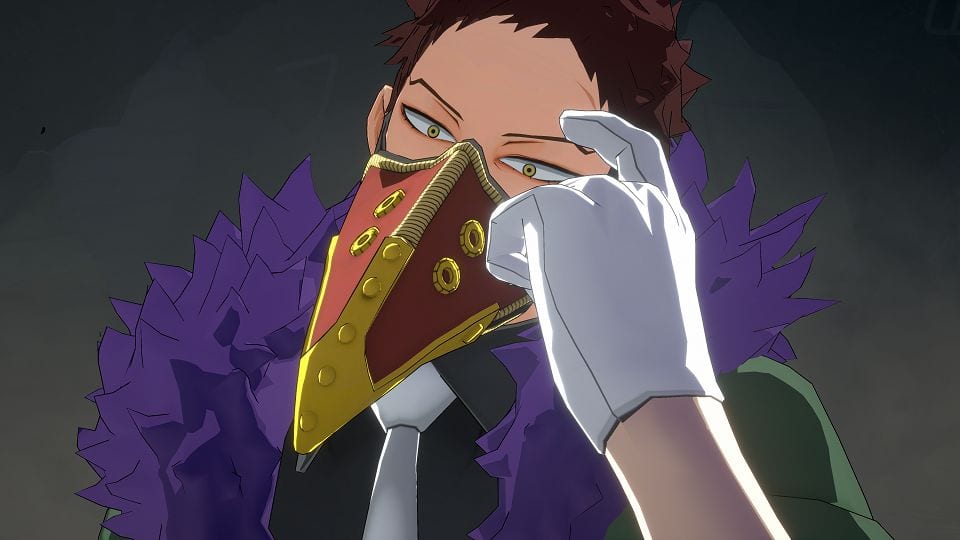 The trailer focuses on the game’s villains, that will also have their own story arc. This also include Kendo Rappa, who is the latest character that has been revealed for the game.