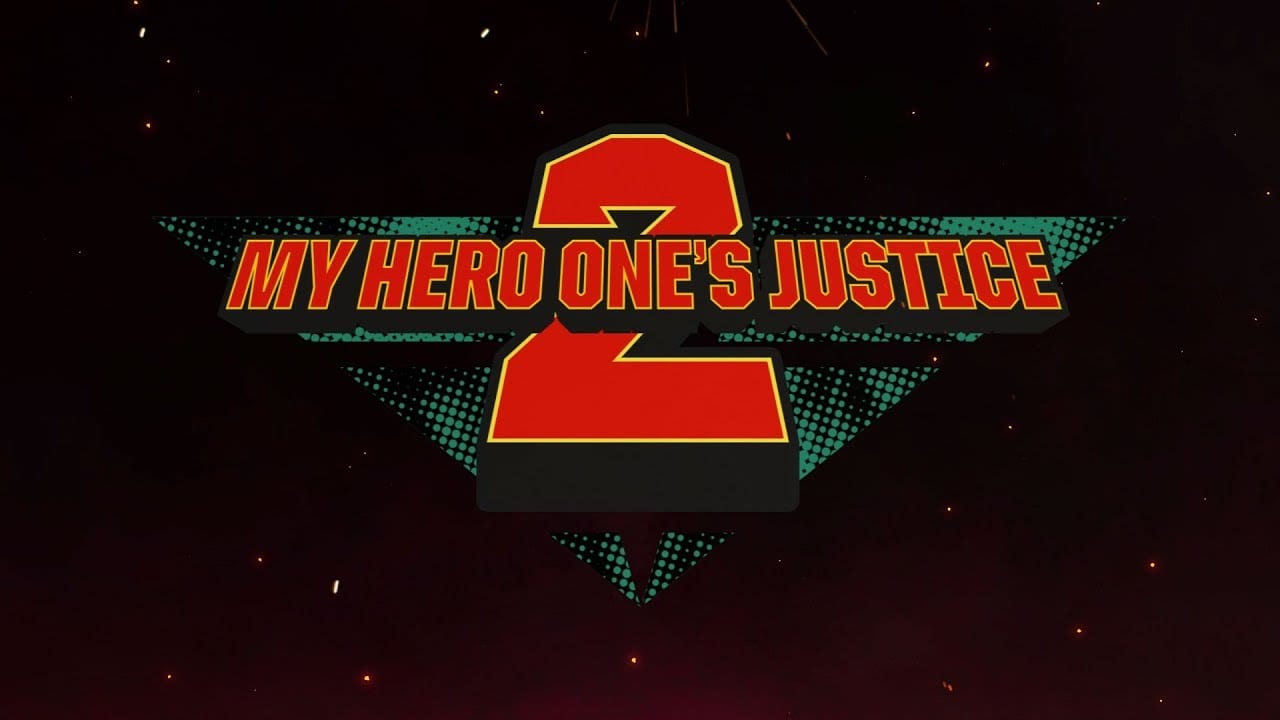 Following a teaser earlier this week, Bandai Namco has officially unveiled My Hero One’s Justice 2 with a new announcement trailer, which showcases the game’s awesome anime-fighting action, and provides a brief look at some of the new characters.

As well as improved gameplay, new stages and stories from the anime series are said to be included in My Hero One’s Justice 2.

The game will launch in 2020, though no firm window has yet been announced.

The sequel follows on from its predecessor which released last year. If you’re not familiar with the series and want to hear more impressions then check out our review.