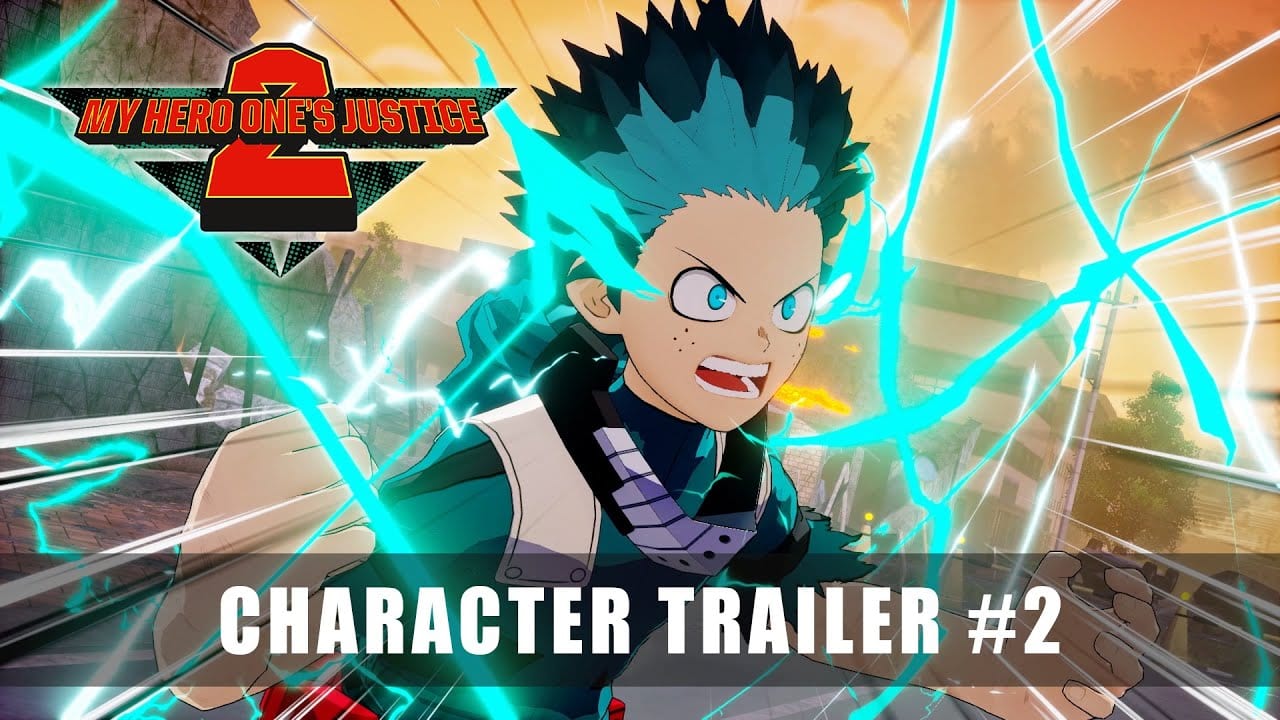 Several newly revealed characters set to be included in the upcoming anime fighter My Hero One’s Justice 2 have been spotlighted today in a trailer that showcases their flashy fighting styles.

In the below sequence you’ll see the popular anime’s “Big Three” face off against newcomers Mina Ashido and Minoru Mineta from Class 1-A. Further, “Shoot Style” and “Full Cowling 100%” Izuku Midoriya also make an appearance, demonstrating the versatility and power of his moveset.

For the uninitiated, My Hero One’s Justice 2 is an anime fighter based on the popular license. Its story will continue its predecessor’s, starting from the battle between All Might and All For One. From there, it will follow the fourth season of the anime the game’s based on.

My Hero One’s Justice 2 launches in the US next month, Feb. 13, and will be available for on PS4, Xbox One, and Nintendo Switch.

For more My Hero One’s Justice 2, you can check out the first announcement trailer for the game, or there’s a more recent second one that showcases gameplay. Elsewhere, there’s also a bunch of new screenshots spotlighting Mina Ashido and Minoru Mineta and more revealing Nejire Hado and Tamaki Amajiki.