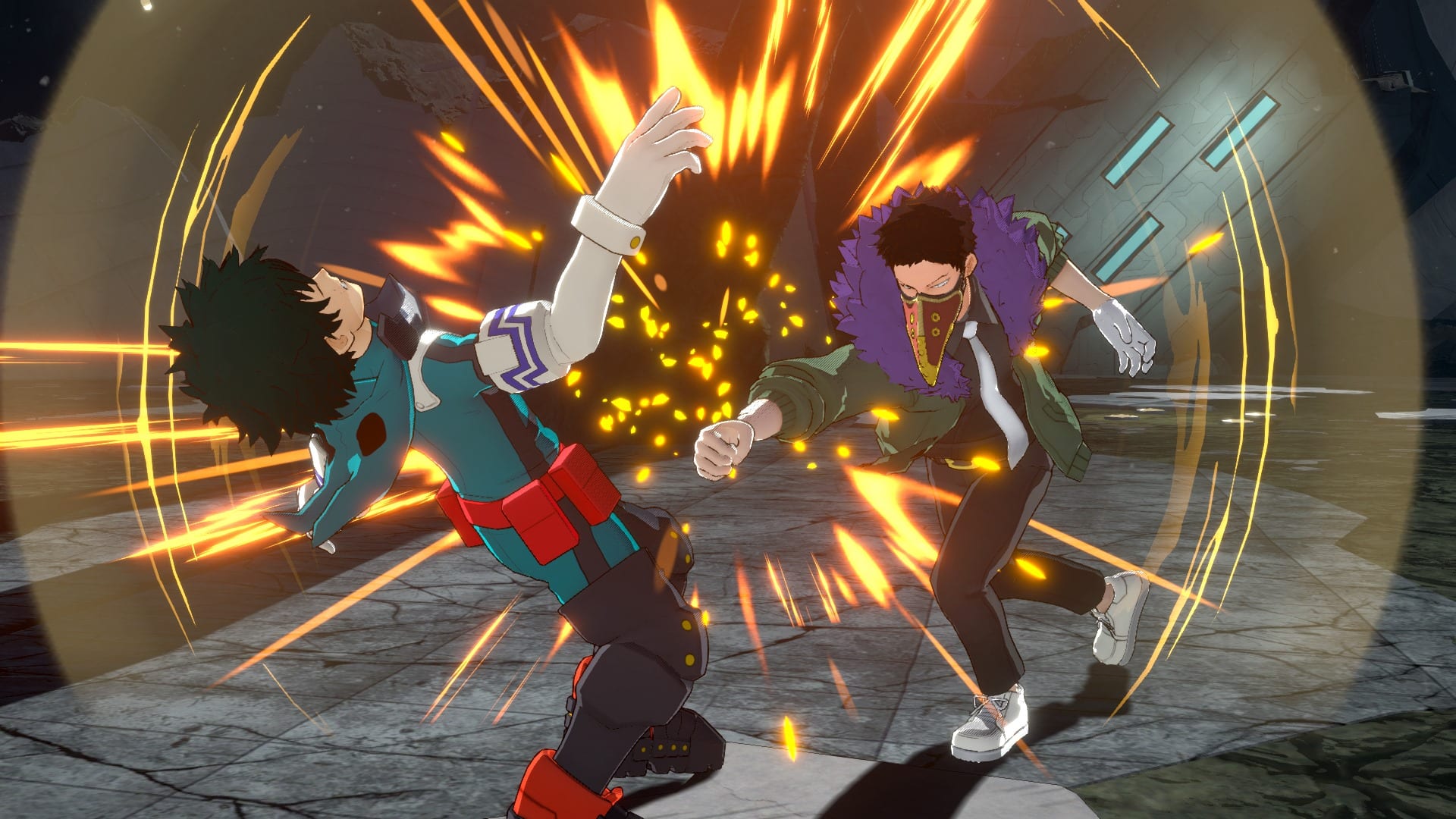 My Hero One’s Justice 2 has its western release date locked in. Bandai Namco’s sequel smashes its way onto PS4, Xbox One, Nintendo Switch, and PC via Steam next year, March 13. It’s just a day after the Japanese release date we reported earlier today.

If you’re not up to speed with the game, My Hero One’s Justice features a continuation of the story featured in its predecessor, starting from the battle between All Might and All For One. From there, it’s set to be based on the fourth season of the anime the game’s based on.

New playable characters include Sir Nighteye, former sidekick to All Might and current leader of the Nighteye Agency. Sir Nighteye’s quirk – Foresight – allows him to see his opponent’s moves before they even occur.

More than just new story content, My Hero One’s Justice 2 will introduce a brand-new feature, Side Kick Plus Ultra! Sidekicks can now execute their PLUS ULTRA attack while in battle, so players must choose their teams carefully to make each attack count.

You can check out our article posted earlier today regarding the Japanese release date for new screenshots.

For more My Hero One’s Justice 2, you can check out the first announcement trailer for the game, or there’s a more recent second one that showcases gameplay. Elsewhere, there’s also a bunch of new screenshots spotlighting Mina Ashido and Minoru Mineta and more revealing Nejire Hado and Tamaki Amajiki.