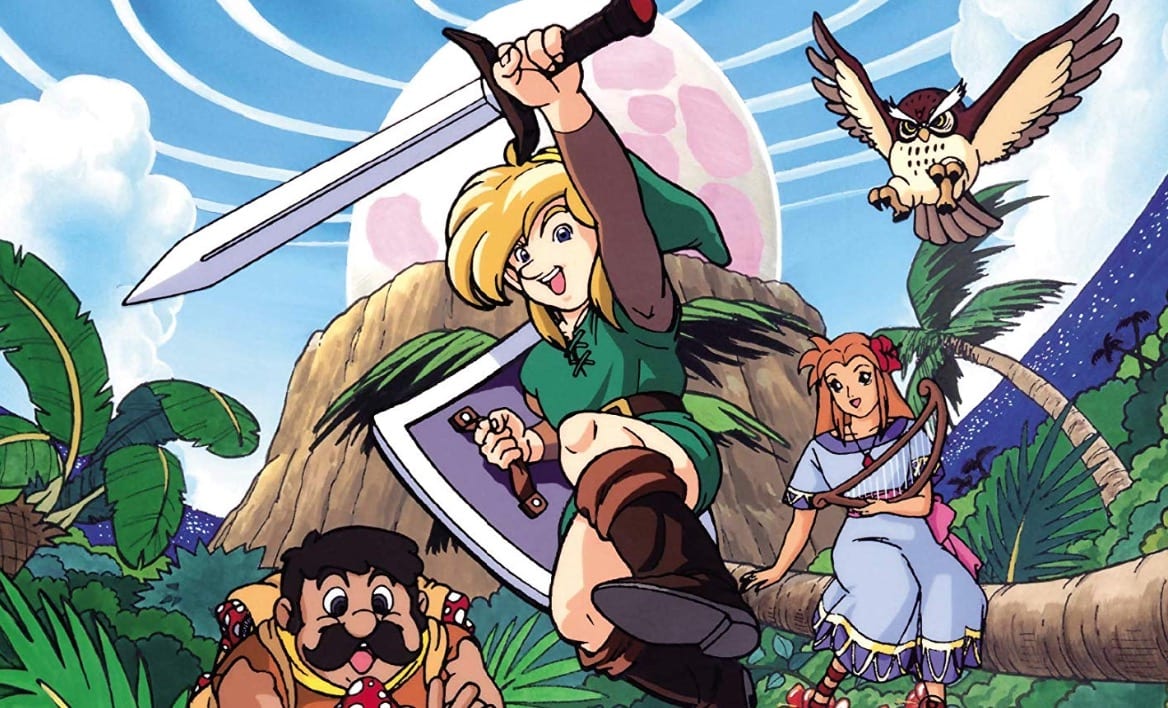 If you really enjoyed the music from The Legend of Zelda: Link’s Awakening, then this newly announced Japanese soundtrack might blow your socks off. This soundtrack collection for Link’s Awakening features over 200 tracks that are combined from the classic Game Boy title and the remake that came out on the Switch last year.

You can check out some of the photos down below that shows off exactly what comes packed with the soundtracks:

If you’re still playing Link’s Awakening on Switch and trying to get all of these secret seashells, we have a handy guide for you right here that should help you out. And for everything else, just look into our extensive Guide Wiki for the game –it’s loaded with tips and tricks.

Will you be picking up this amazing soundtrack for The Legend of Zelda: Link’s Awakening? Let us know in the comments below if so!