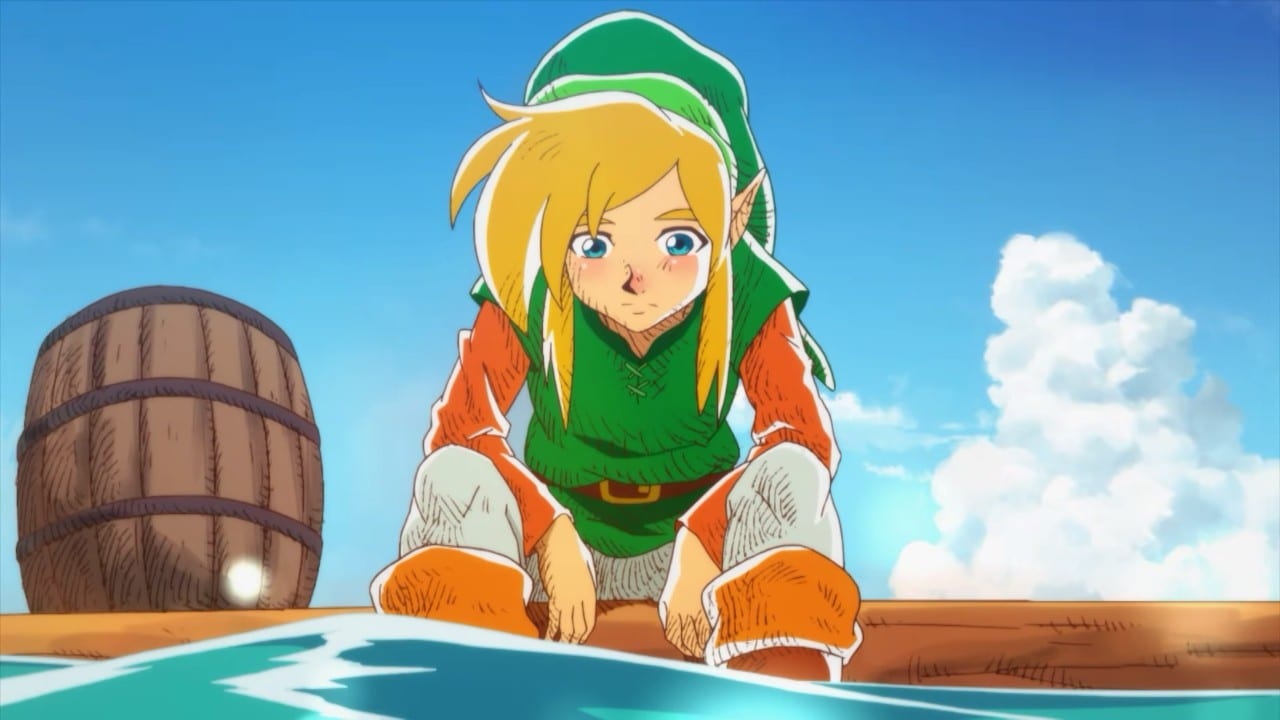 Zelda Link’s Awakening is host to many, many secrets and one of those secrets are the seashells that Link must find that are scattered about the island. If you’re looking for the secret seashell locations in Link’s Awakening to get the Koholint sword, here’s what you need to know.

There seem to be about 50 secret seashells in this version of Link’s Awakening compared to the 26 that are found in the original game.

After obtaining 20 of the seashells in the old game, you would be rewarded with the Seashell Sword, which is simply just an upgraded version of your regular sword, dealing double damage to enemies.

But in this remake, you will get a different sword after obtaining 40 seashells and it’s called the Koholint Sword and is pretty much the same thing as the old Seashell Sword in the original game, but with a different name.

So, if you take these secret seashells to the seashell mansion on the island, you will be rewarded with several different prizes. There are five tiers of levels that you can reach depending on how many seashells you bring.

If you manage to find all 50 of the secret seashells, you will be rewarded with about 300 rupees and a special chamber stone for Dampe’s Shack that gives you a special item in the dungeon maker that makes it rain rupees.

Down below, we have locations for all 50 secret seashells for you to check out.

To summarize, the Secret Seashell locations are:

And that’s our list on the secret seashell locations in Zelda Link’s Awakening. For more on the game, you can read our scored review and also check out our ever-expanding wiki guide on the site as well.