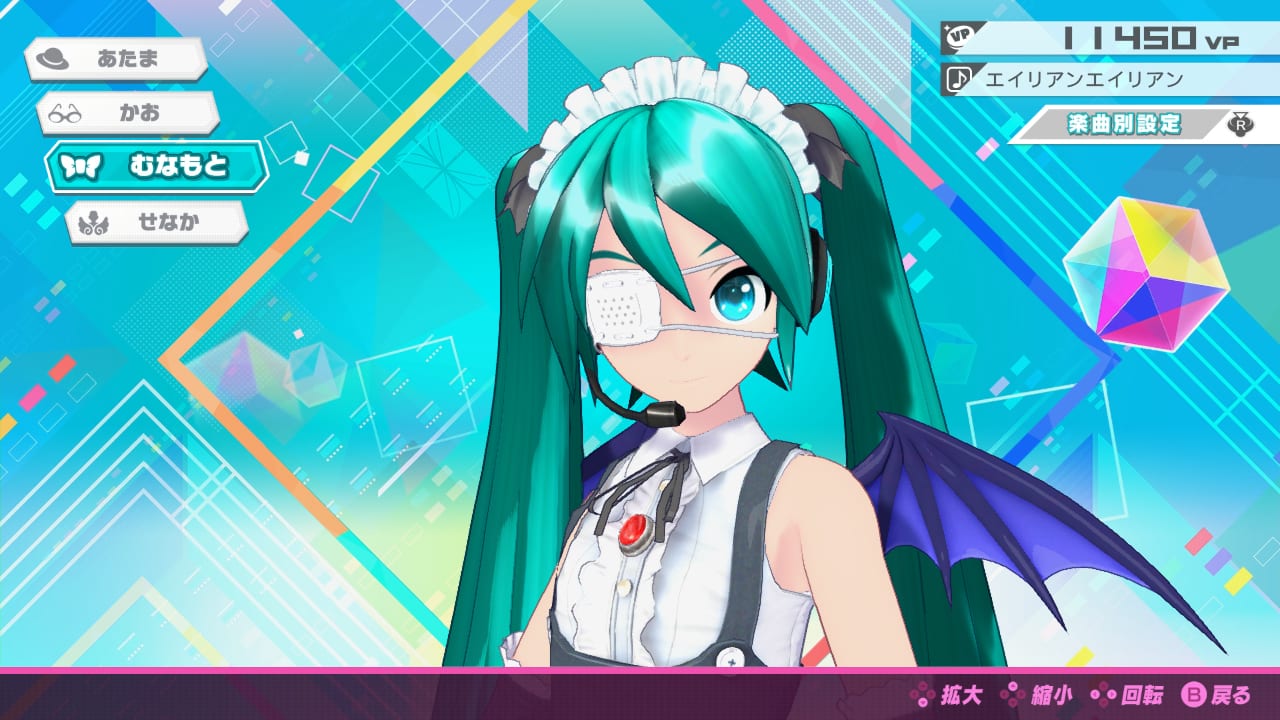 The screenshots focus primarily on two features, the “PV Appreciation” where you can enjoy music promotion videos, and customization.

If you’d like to see more, you can check out the first trailer, a second one, and the third, alongside the previous screenshots, an earlier batch, and another gallery.