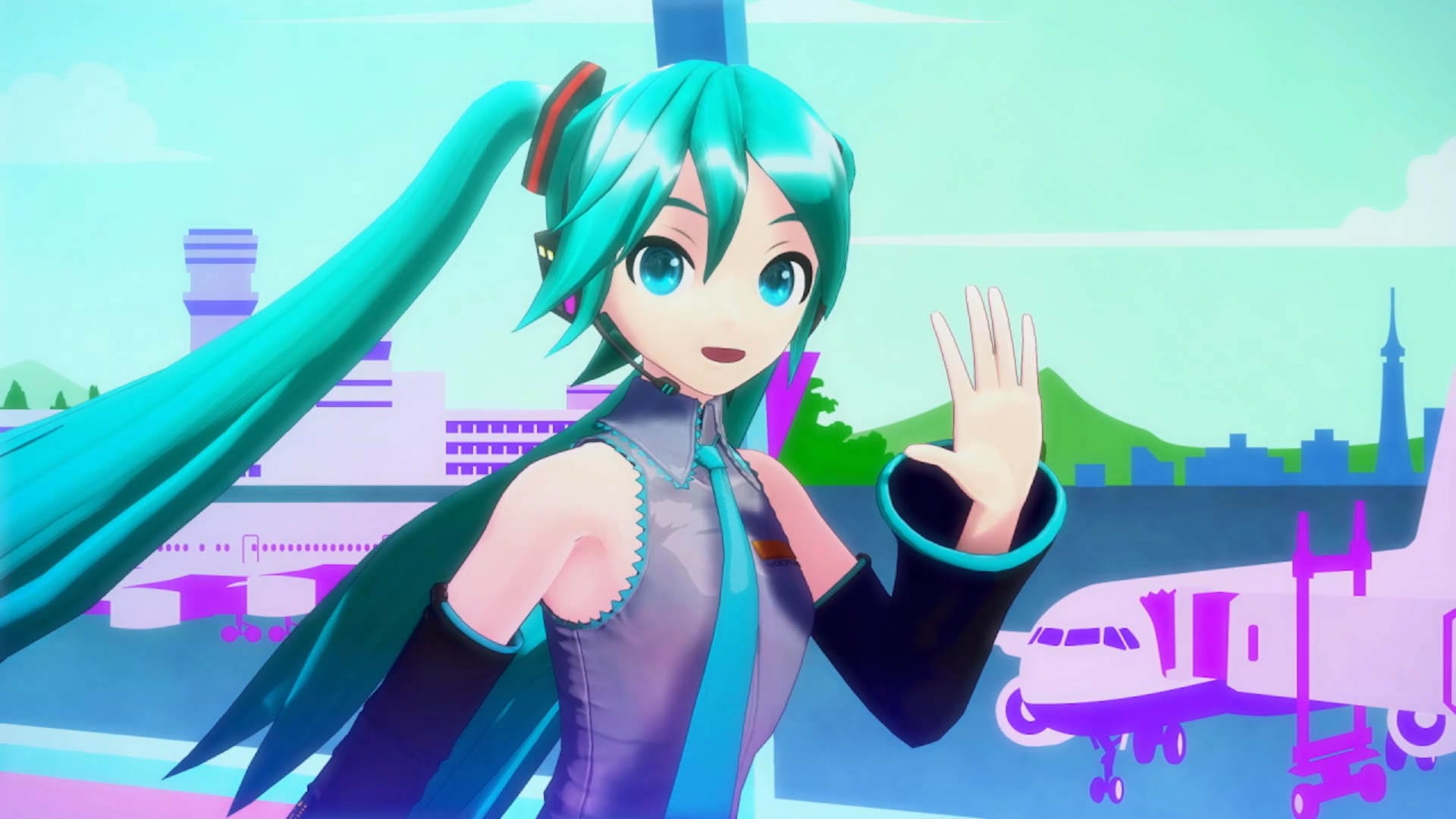 As usual, the trailer is super-colorful and shows plenty of songs, features, and the controls of the game.

If you’d like to see more, you can check out the first trailer and a second one, alongside the previous screenshots, and another gallery.