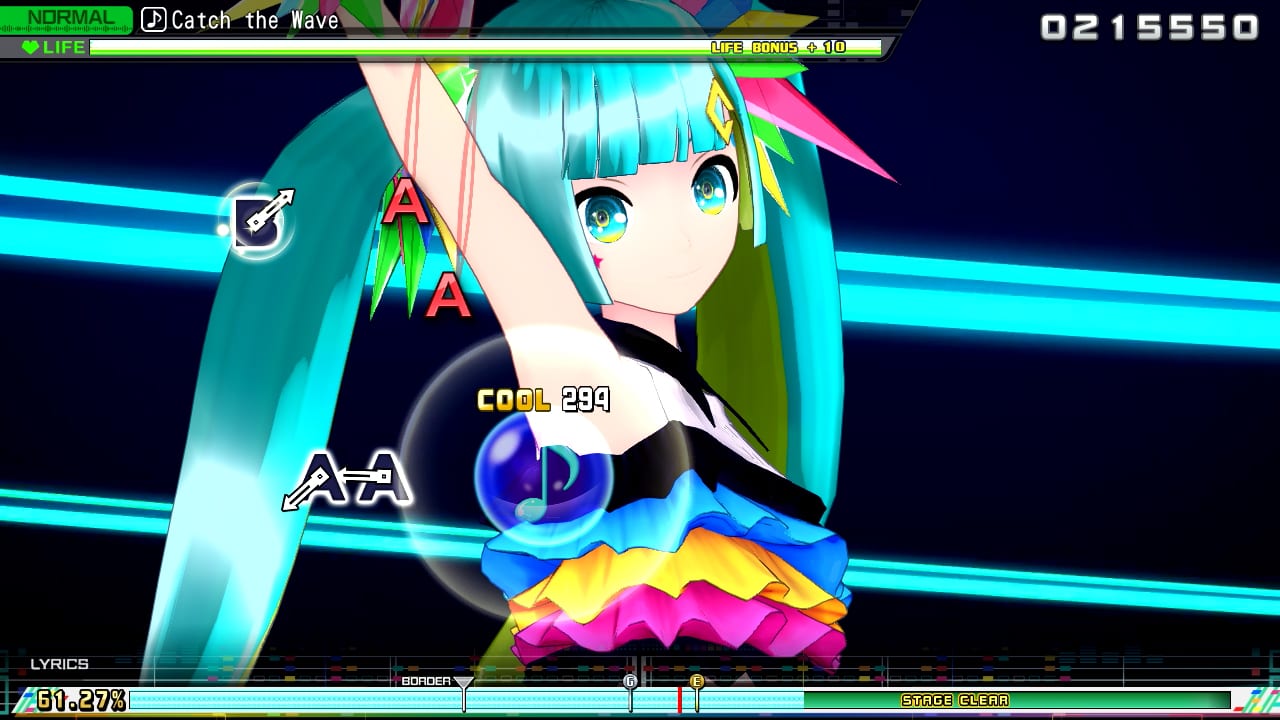 We get to see screenshots from Jigsaw Puzzle by Mafumafu and Loki by Mikito P, on top of a special tease.

Some of the screenshots focus on an upcoming trailer that will feature the theme song Catch the Wave by kz (livetune).

The theme of the trailer is “connection with everyone around the world” and it will also feature the opening cutscene.

On top of that, we get to see the module for Catch the Wave, which has been designed by LAM, who you may know for Tokyo Chronos.

If you’d like to see more, you can check out the first trailer and a second one, alongside the previous screenshots.