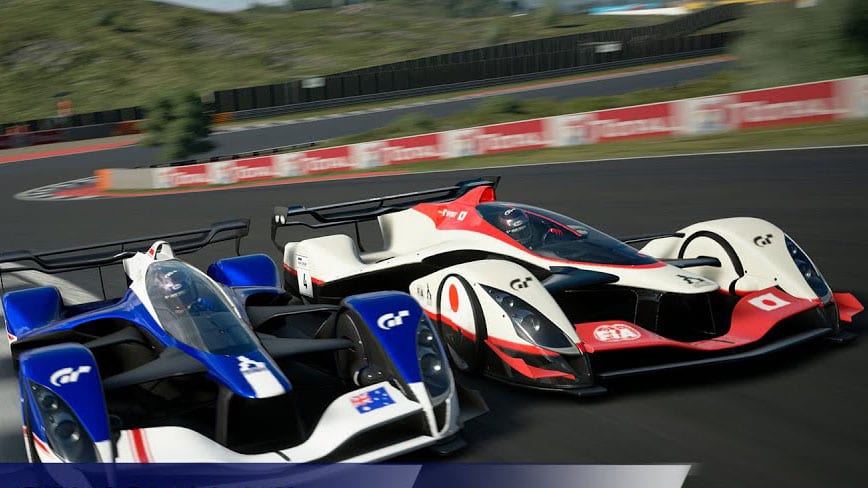 What made this specific race absolutely special is its finale, which saw Takeru Miyazono from Japan and Cody Nikola Latkovski from Australia battle for first place to the very last moment, ending the race wheel-to-wheel less than 4/100 of a second from each other.

What made this finish even more impressive is the crazy level of control showcased by the drivers, which is no small feat considering that they were riding the Red Bull X2019 Competition, which is basically a spaceship on wheels with a top speed of 321 Km/h.

I won’t even tell you who won. Just watch it below and see if it doesn’t hold you at the edge of your seat. There is a reason why Polyphony itself defines this “the most dramatic finish ever.”

As a bonus, we’re also including the highlight videos of the other two races of the event. Incidentally, the third video features the race that revealed the brand new Aston Martin DBR9.

This certainly helps validating (if there was any need for it) the value of Gran Turismo Sport as a highly-watchable competitive eSport event.

If you’d like to see more of the game, you can enjoy the first look at the recently-revealed Lamborghini Lambo V12 Vision Gran Turismo.