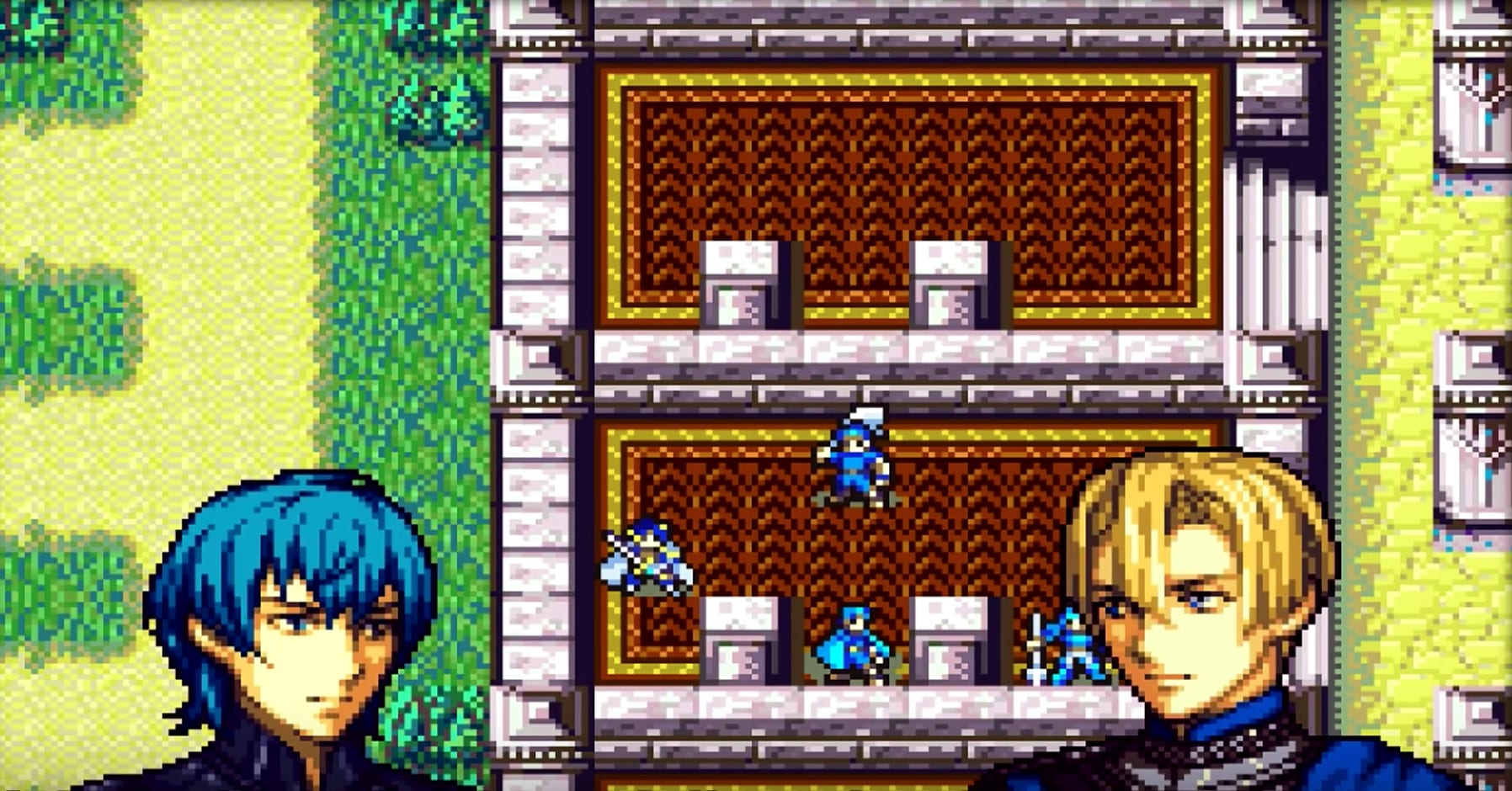 Fire Emblem: Three Houses released on the Nintendo Switch last year and stole the hearts of many fans of the long-running JRPG series, including our reviewer, Z. The title brought new players into the franchise for the first time and playing as a teacher was surprisingly very rewarding if you picked the best house of course, which was obviously the Golden Deer.

Being the first console version of Fire Emblem in a very long time, the game really looks great on the Switch and the music is absolutely dramatic and incredible but what if Three Houses was actually a Game Boy Advance game?

Spotted by Kotaku, this demake is being worked on by a modder named Vilibear on YouTube and replaces the 3D art style with a more pixelated, retro look that’s reminiscent of a classic Nintendo handheld system.

This new video that Vilibear recently put out, gives us a taste of what a remixed retro version of the Main Theme would sound like if it were on GBA and there’s some also some sweet gameplay to check out too:

Vilibear wants it to be known that this fan-made project is not planned on being released to the public and was made for private purposes only, as they state in the description on the YouTube video.

This should stop Nintendo from shutting the project down but you will never know what the Big N could be capable of.