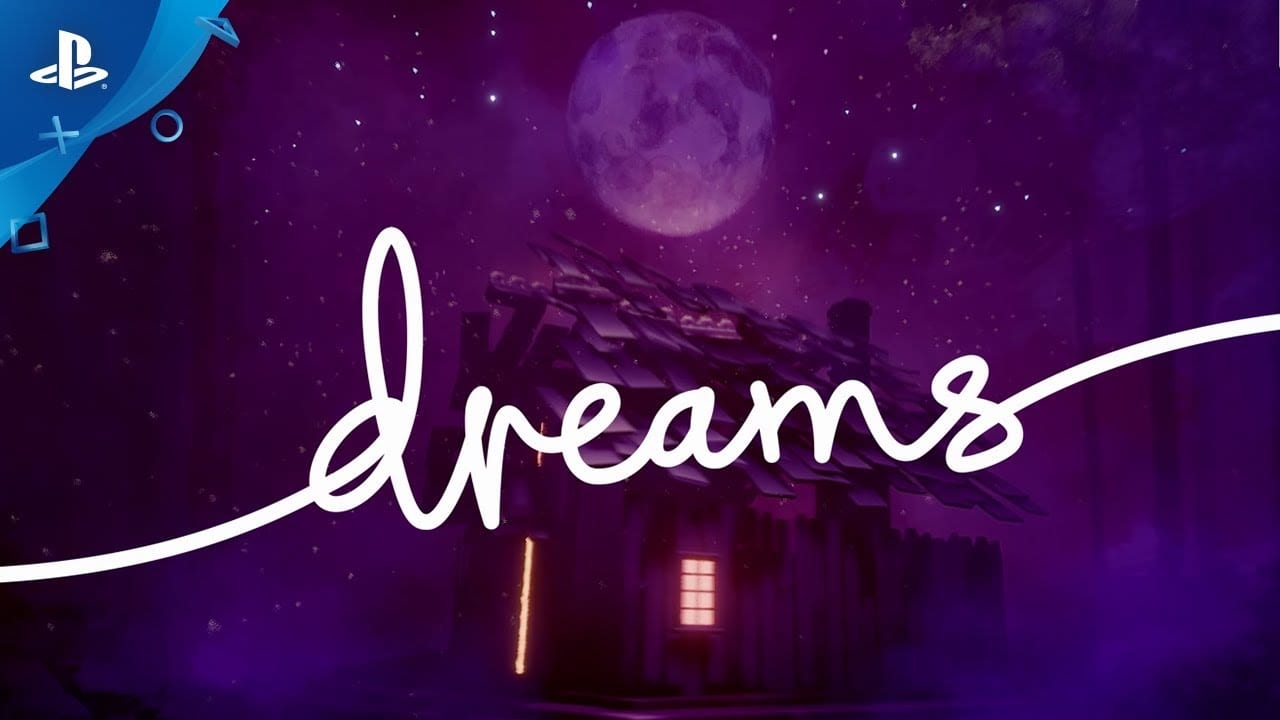 After the best part of a year in Early Access, Media Molecule’s Dreams finally has the finish line in sight. It’s set to release shortly on Feb. 14, and today there’s a new launch trailer to celebrate.

As you’ll see below, the sequence is all about showcasing the potential of its hugely impressive tool kit. The montage alludes to its offering of an interface that intuitively enables players to create all manner of different gaming experiences. Dreams is accessible as a game creation tool even for those who have absolutely no experience.

We’ve already seen a bunch of fascinating creations from Dreams’ Early Access period, including this Final Fantasy VII “Dreamake,” and this Cyberpunk 2077 “Demake.” Prepare yourself for an influx of Dreams creations followings its full launch in a few days.

For now, you can check out the game’s launch trailer below.

Twinfinite has already written about its impressions of the game’s Early Access period, which you can read more of here. In brief, we were fascinated by its potential as a creation suite but wondered how well it would hold up as a gaming experience.

Dreams follows on from Media Molecule’s previous creation suite game series Little Big Planet, which first launched on PS3 in 2008 and spawned a bunch of sequels.