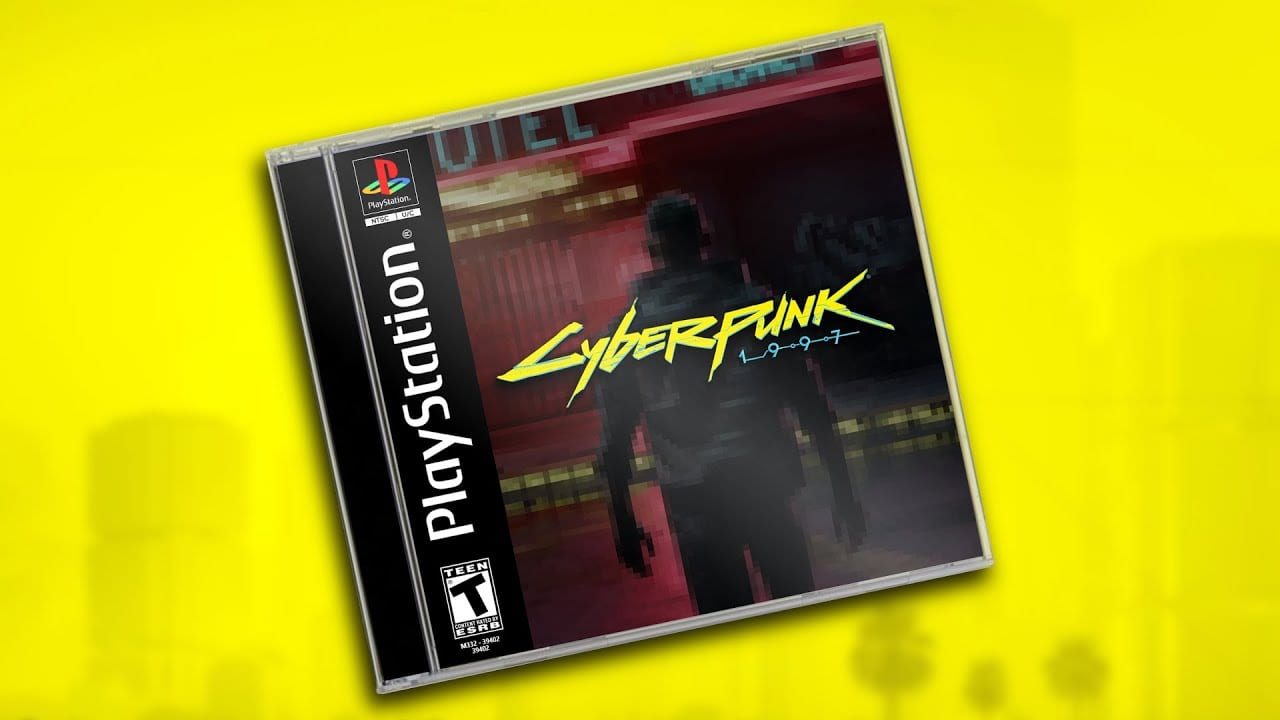 I never tire of demakes and today we’ve got another one thanks to YouTuber Bearly Regal, whose skill with Dreams has produced a brilliant imagining of Cyberpunk 2077 as if it were 1997.

The sequence that you’ll see below is essentially a recreation of the Cyberpunk 2077 gameplay trailer that was first showcased at E3 2018 and then later made public. Bearly Regal even does his best impression of the narration.

Apart from the blocky 2D graphics, there are some neat touches reminiscent of 90s FPS games that are super nostalgic, like the spinning weapon. And when the exploration goes beyond the apartment and local merchants it goes into full Grand Theft Auto 1 & 2 top-down action.

All around, it’s a great effort — exactly the sort of “news” we need on a Friday afternoon. Enjoy:

If you care to check out Bearly Regal’s channel you’ll discover that he’s done a number of other excellent demake clips using Dreams.

He’s also working on a full Dreams remake of Metal Gear Solid, too, which looks very promising, and there are some hilarious Untitled Goose Game clips that reenact scenes from Hideo Kojima’s iconic stealth game, too. Also, randomly, Breaking Bad.

In other Cyberpunk 2077 news, a recent partnership between CDPR and Sideshow means that new collectibles and merchandise will be coming soon.