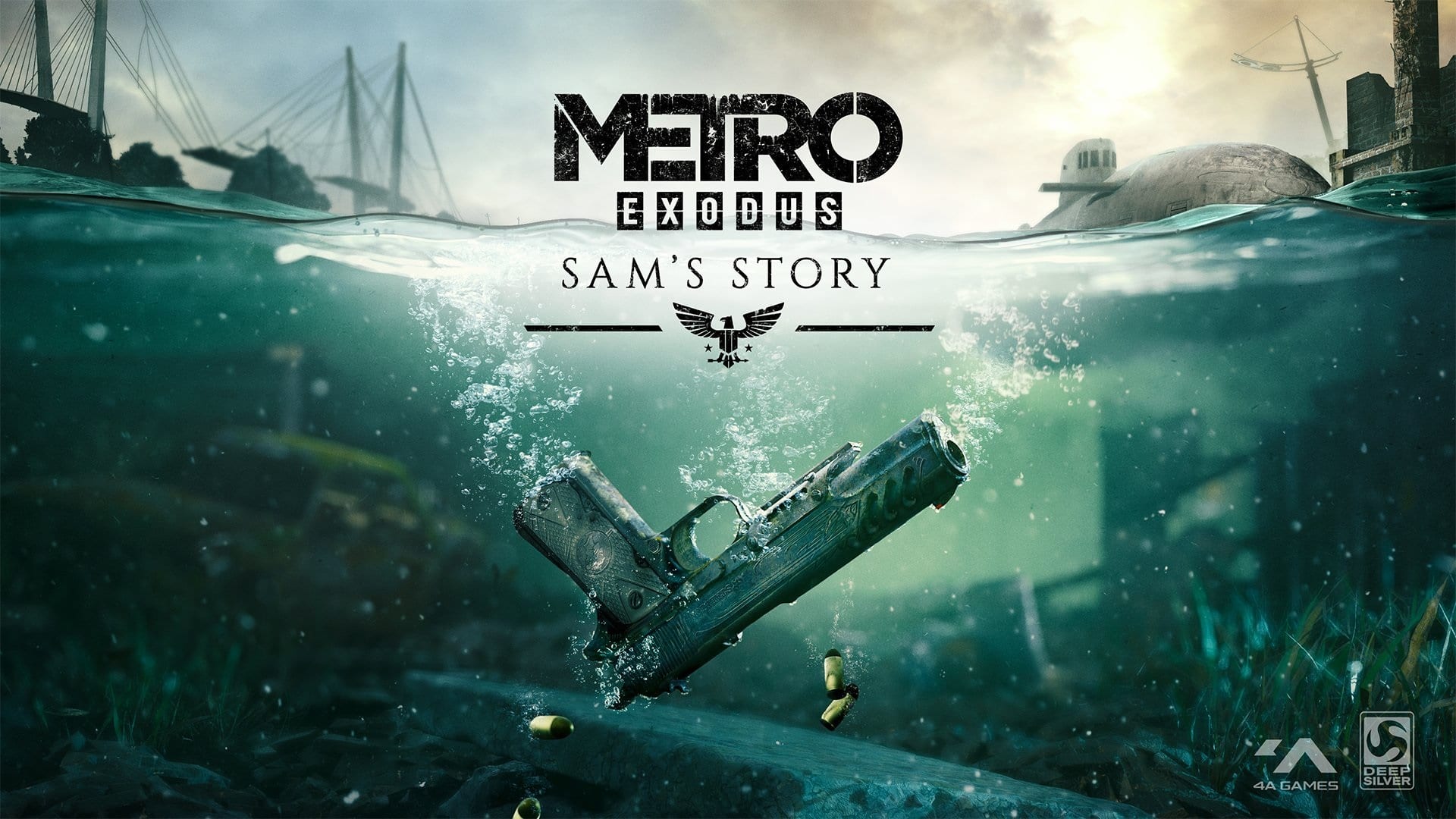 If you enjoyed Metro Exodus and want to experience more of Russia’s irradiated post-apocalypse, you will be happy to know that the game’s latest piece of DLC is now available, complete with a launch trailer.

Earlier today, Deep Silver unveiled a video for the recently released Metro Exodus DLC campaign, Sam’s Story. For those of you who don’t know, Samuel “Sam” Taylor is an American soldier who was stationed in Moscow before World War III destroyed Russia. He appeared as an NPC in Metro 2033 and Metro Exodus, and in Sam’s Story, players will control Sam as he tries to make his way back home.

The launch trailer, narrated by Sam (once again portrayed by Steve Blum), demonstrates the challenges he will face. These will primarily consist of monsters players encountered in the main game, including giant shrimp, the bat-like demons, humanimals, and those weird centipede-like snakes. Sam will also come across quite a few humans, some friendly and some not so friendly.

The video also dangles the carrot on the end of Sam’s stick: the US submarine known as the Mayflower. Will Sam be able to pilot the sub back to the United States and end his post-apocalyptic exodus? The answer, of course, can only be discovered by playing Metro Exodus’ DLC.

Furthermore, Metro Exodus will release this Saturday, February 15th, on Steam. You can currently pre-order the Expansion Pass (and by extent Sam’s Story) for the upcoming Steam version. For some reason, though, the base game isn’t up for pre-purchase on Steam.

For more Metro Exodus news and updates, stick with Twinfinite.