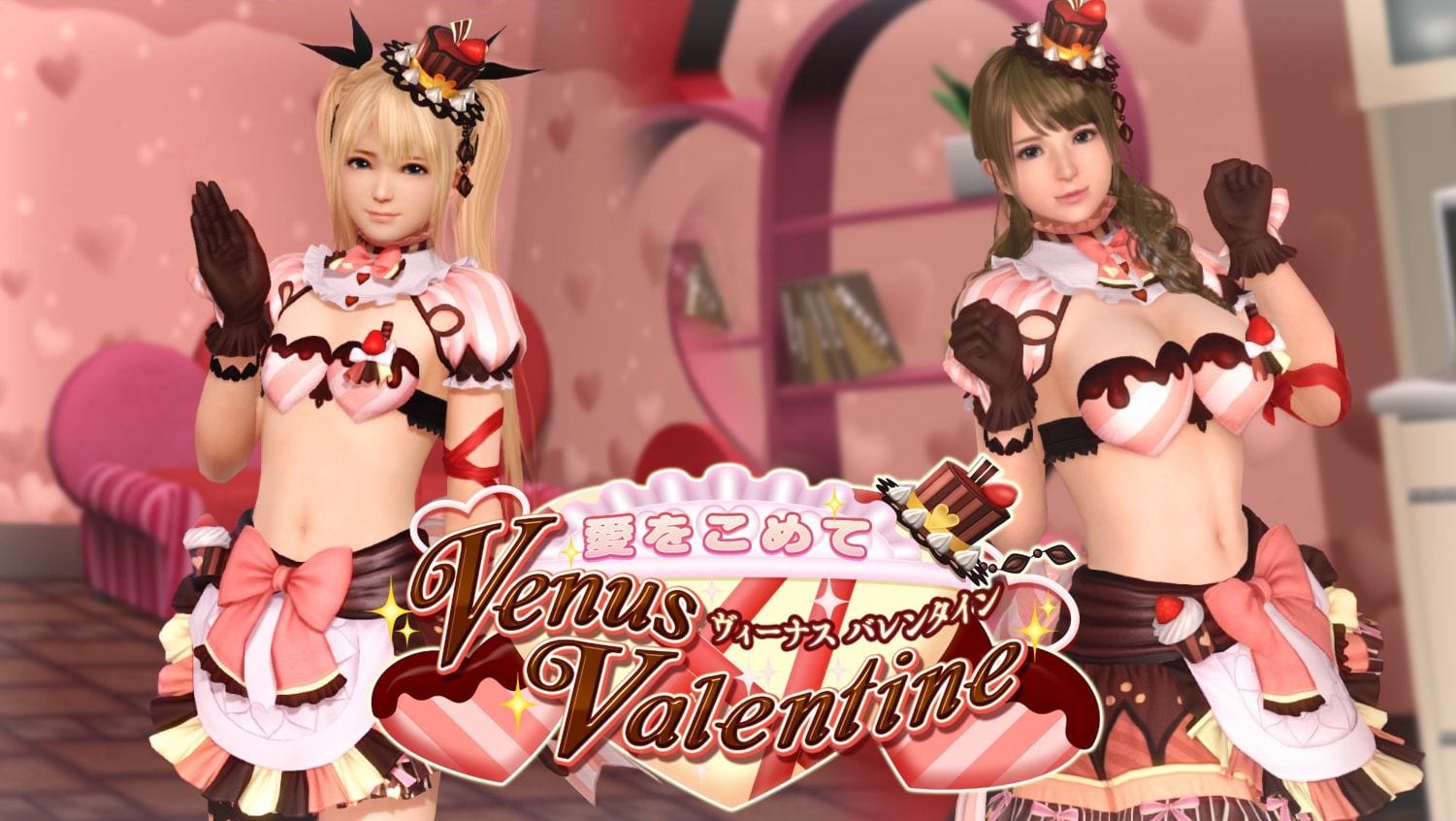 Just as inevitably, we’re getting a themed gacha with costumes made of chocolate, which incidentally are destructible.

You can also give chocolate to your favorite girls (wasn’t it the other way around?) to get a nice little cutscene and additional rewards.

Unfortunately, the SSR chance for the costumes is the usual abysmal 1.1%, and since it’s split among 17 girls (all of them minus newcomer Sayuri), the chance of getting the specific ones you want are dangerously close to zero.

Keep in mind that this is valid only for the Japanese version of the game via DMM. The Steam version in English is behind in content by approximately a year, so it features last year’s Valentine’s Day event instead.

You can check out the dedicated trailer below, and see if it gets you in the mood to celebrate Valentine’s Day with the Dead or Alive girls, while we wait to know which one will cross over into Dead or Alive 6.