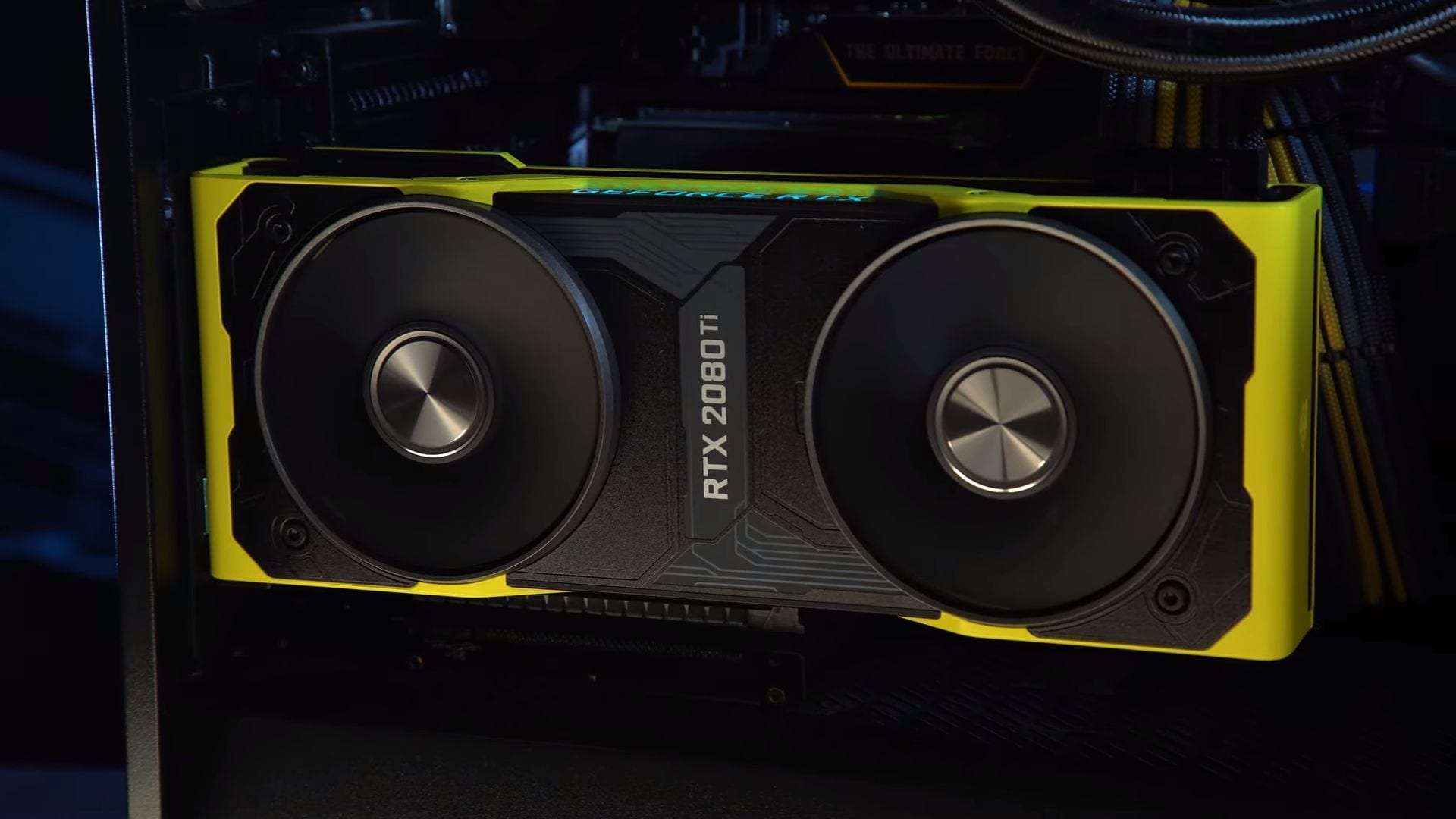 When I say “super-limited” I mean it, because only 200 of those are being made, and they won’t be for sale.

Yet, the video explains how you can win one of 77 video cards that are being made available for a contest. If you’re wondering, you can check out our dedicated article from last week.

In the meanwhile, you can check out the video below. These GPUs surely look sweet.

Speaking of GeForce and Cyberpunk 2077, the game will be playable at launch on GeForce Now.

Speaking of consoles, we learn that whoever buys Cyberpunk on Xbox One will also get an upgrade for Xbox One X when the game launches on next-gen… which I guess indirectly confirms that it will, if you had any doubt.