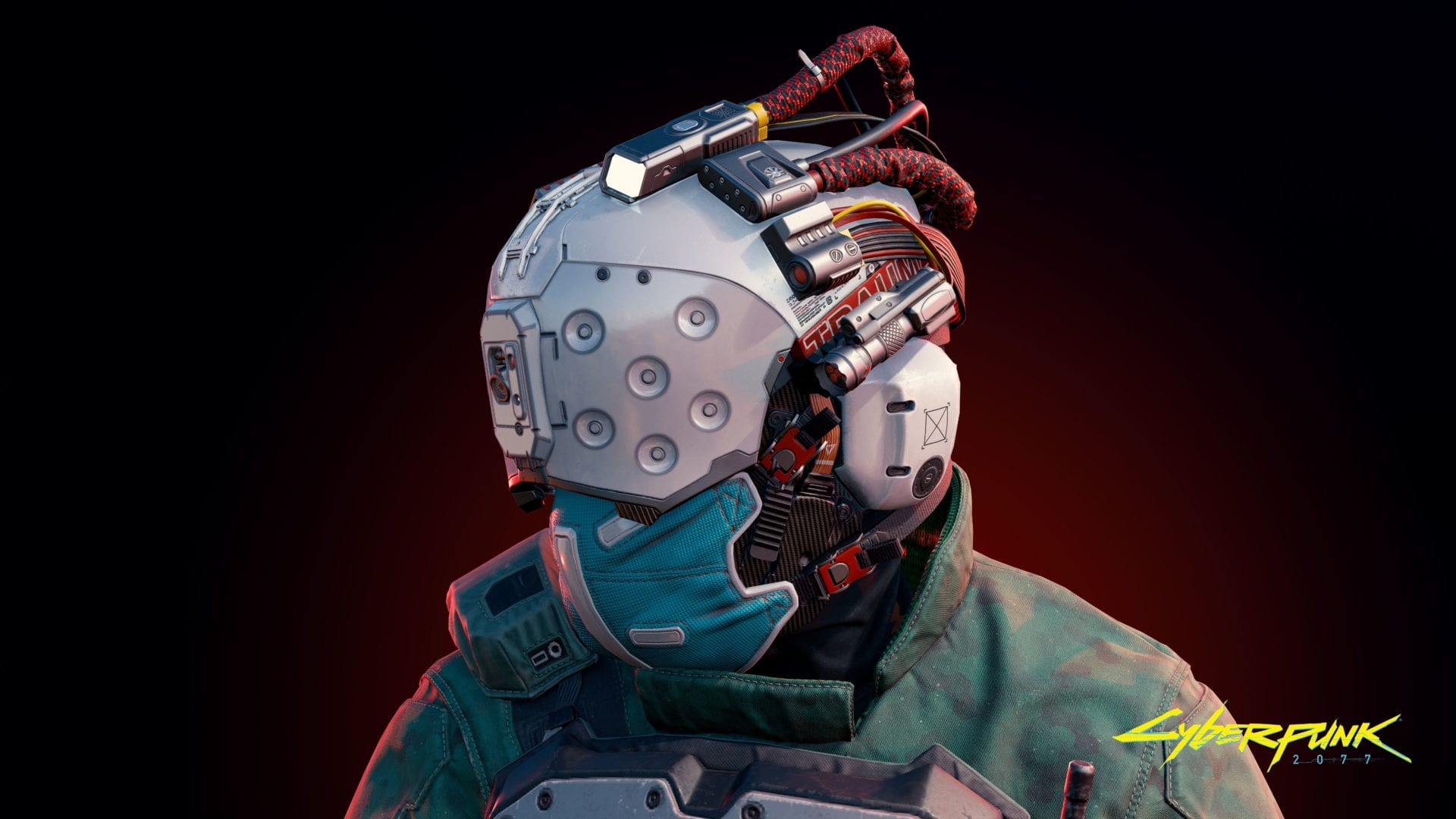 This time around we get to see Militech corporate agent Meredith Stout, fixer Dexter Deshawn, and an unnamed Trauma Team medic.

All three characters appeared in the demo showcased last year at E3 and then at Gamescom. It’s interesting to see so much attention to details like the tattoos on Miss Stout’s neck.

You can check them all out in the gallery at the bottom of the post. Since the images were provided in crazy resolution (which our gallery doesn’t support), you can also find the original size on imgur and bask in all the details.

If you want to learn more about Cyberpunk 2077, you can marvel at the most recent gameplay and read additional comments from the developers.

A few days ago we also got some comment from CD Projekt’s executives about the early pre-orders of the game and expectations for sales.