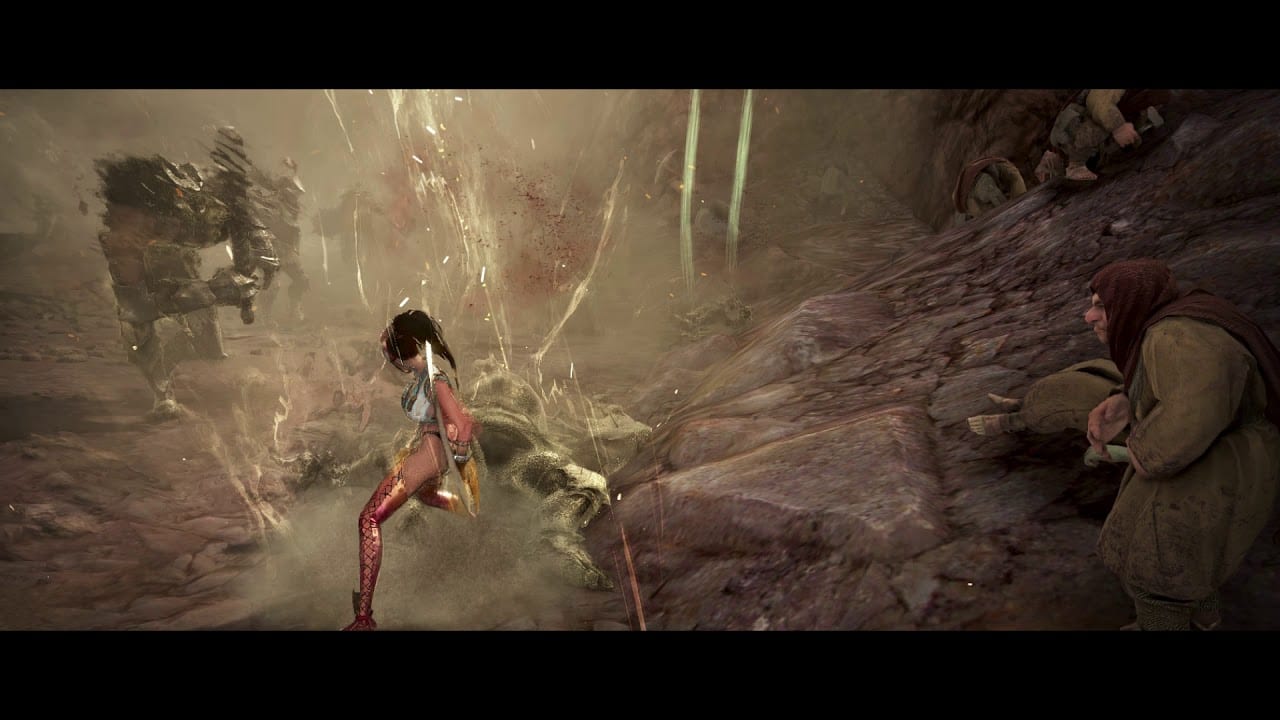 Pearly Abyss has today added a new playable character to Black Desert’s PS4 version as part of an update. Called Kunoichi the Mistress of Blades, she’s armed with powerful Sah Chakram’s and comes complete with her Rabam skills and awakening. A new trailer shows her carving up the enemy in style.

Kunoichi’s standard attacks are performed by way of her kunai shortsword and the following skills:

By reaching level 56, Kunoichi can be awakened, allowing players to use her special Chakram weapon in devastating combos. Her awakening skills are as follows:

You can check out Kunoichi in action below via the new trailer.

The game’s complete patch notes for today’s update can be read in full here.

In related news, Pearl Abyss recently revealed that Black Desert Online’s revenue has surpassed $1.5 billion since launching across all platforms.